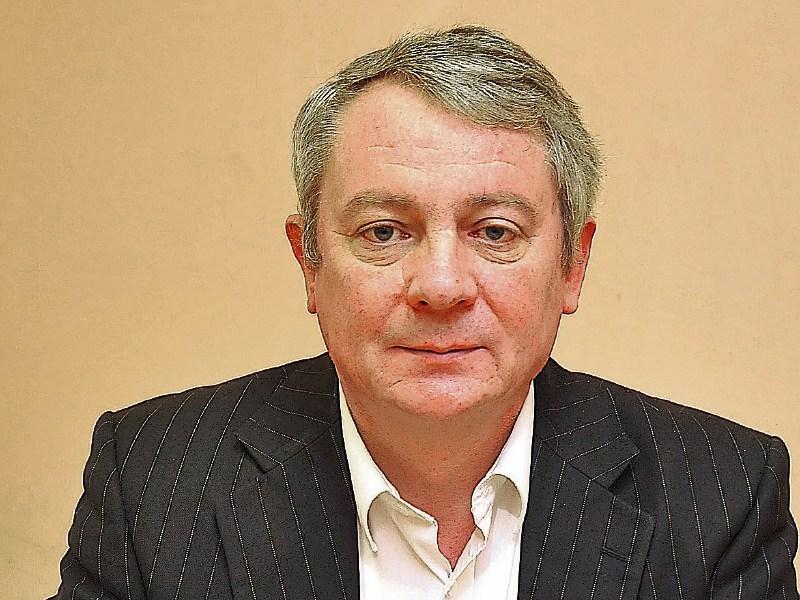 A local business group has been forced to postpone a major exhibition earmarked for Longford town because of delays with the rollout of the Rural Development/LEADER programme.

Longford Chamber of Commerce had hoped to hold a showcase of local businesses inside the town's vacant shopping centre.

The planned 'Expo' was supposed to follow the successful lead set by a similar event which was held in May 2012.

Speaking at last week's meeting of Longford Municipal District, Cllr Seamus Butler revealed those plans have now had to take a back seat.

“One of the reasons why the arts and festivals are suffering at the minute is because of the inordinate delay the Department (of Environment) is taking with the LEADER/Rural Development Fund,” he said.

Under the latest round of funding from 2014-2020, Longford was awarded a cash pile of €7.6m in which local community groups and organisations can apply to.

The Fianna Fail group leader said however, little or no progress had been made since, forcing the Chamber to temporarily shelve its plans.

“The whole country is being held to ransom with festivals and the like,” he said.

“What's worse, is that, 18 months of the programme has already been eaten up and it is having a terrible effect on every community in the county.”

Cllr Butler's outburst came as councillors agreed to sanction a request from Cruthú Arts Festival to provide just over €5,000 towards its 2016 preparations.

As councillors signed off on that agreement, Cllr Mae Sexton took what she termed a “pot shot” at the Arts Council over funding cuts a number of local bodies have recently experienced.

“They (Arts Council) are giving money to big counties leaving us again with this rural-urban divide,” she said.

“Just because we are outside of the Pale doesn't mean we don't require to be looked after by the Arts Council.”

She was supported by Cllr Peggy Nolan who said the funding cuts encountered by some arts orientated groups was “incomprehensible”.