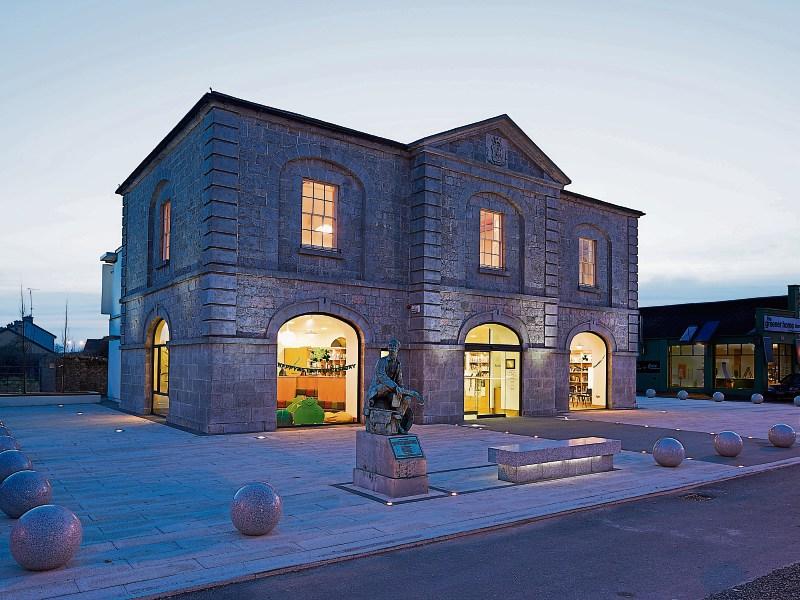 Confusion surrounding the future of Longford’s library services intensified this week as local authority officials indicated they have received no notification from government chiefs over reported amalgamation plans.

As reported in the Leader last week, up to 50 staff in Longford and Westmeath are to ballot for industrial action amid fears Longford's present library network could be compromised by any approved merger. It's expected the results of that ballot will be announced next Monday (July 4).

It's rumoured the proposals would see libraries in both counties managed by one local authority, a prospect trade union IMPACT was strongly critical of last week.

But at a meeting of Longford Municipal District last Wednesday, Director of Services Barbara Heslin said she knew nothing of the purported plans.

“We have received no official communication from the Department (of Environment),” she told the meeting.

Ms Heslin replied to questions raised by Cllr Peggy Nolan as to why elected members hadn't been briefed on the issue at an earlier date by reiterating that the council had not been informed about the alleged plan.

She also heaped praise on the high level of service provided by library personnel across the county.

“The reason it wasn't on any council agenda was because we had nothing to tell you.”

Cllr Nolan said she aceepted Ms Heslin's remarks, but began reading from an email which appeared to indicate otherwise.

Seeking to have her request for a special meeting on the matter 'minuted' Cllr Nolan said she could not stand by and allow services to be withdrawn from the county.

“We need to put down a marker to say we will be proactive in ensuring that services won't move.

“This is putting a foot on the throat of Longford but I am saying this now, this won't happen on my watch.”

Cllr Gerry Warnock, who last week had indicated his willingness to sanction a special meeting in his role as County Council Cathaoirleach, said the local authority should wait until further clarity is provided.

Ms Heslin vowed to provide those instructions following a meeting with fellow Council CEOs from Westmeath, Laois and Offaly which was scheduled to take place last Friday.

“It's like the question: 'When did you stop beating your wife'? Cllr Mae Sexton interjected.

“There is no answer. We need clarity before we have a special meeting.”