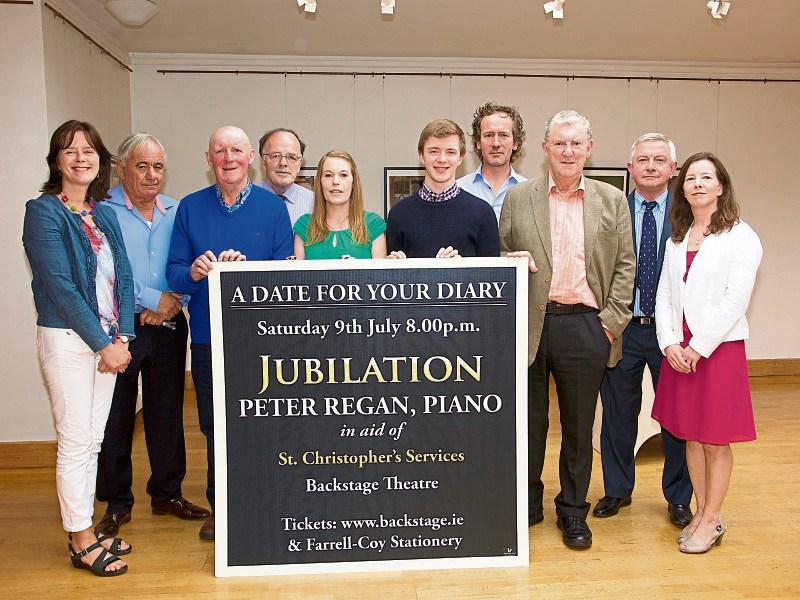 Virtuoso pianist Peter Regan will stage a special performance entitled 'Jubilation' at the Backstage Theatre on Saturday, July 9, with all proceeds from the event going to St Christopher's Services in Longford town.

Peter, who hails from Ballyleague, is no stranger to taking centre stage, having performed at prestigious venues such as Carnegie Hall and the Four Seasons Centre for the Performing Arts in Toronto.

“I just finished my second year studying Piano Performance at the Glenn Gould School in Toronto, where John O'Conor is my tutor,” he told the Longford Leader. “It's a four-year course and when I finish I'll have a Performance Diploma and a Bachelor of Music.

“I love Toronto. The Canadian stereotype is true – everyone's nice and friendly.”

Speaking about the upcoming performance at Backstage, Peter said he is hoping it will appeal to a wide audience.

“I approached St Christopher's with the idea because it's a local charity that does fantastic work and a lot of people benefit from what they do.

“It should be a really enjoyable evening and the programme will be accessible, with pieces by Chopin, John Field, and Beethoven, among others.”

“It was a great success last year,” said Eugene McGee, who is Chairperson of the board at St Christopher's Special School. “The St Christopher's name is attached to it now, which is great, and it promises to be an enjoyable night.”

Tickets for the event cost €15/€12 and can be purchased from Backstage Theatre's box office, www.backstage.ie, or Farrell-Coy in Longford town.