Sexton calls on Council to step up fly-tipping policy 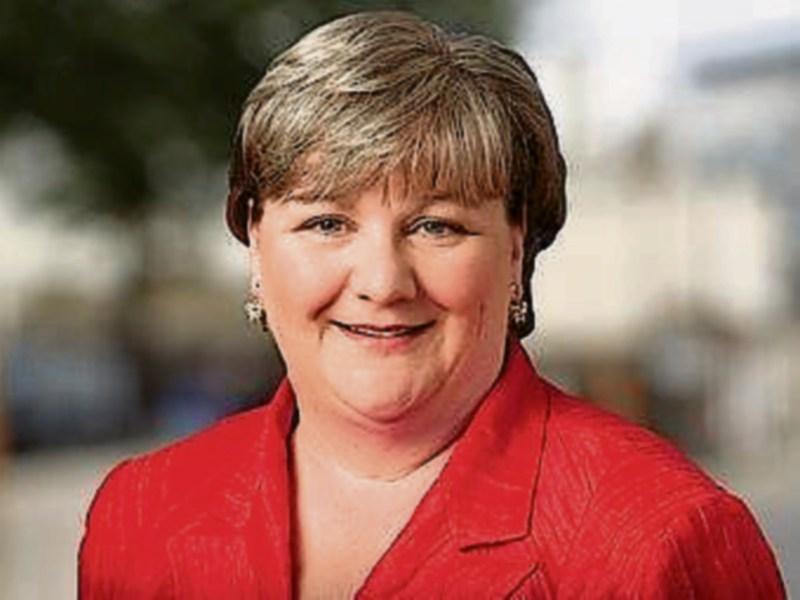 Local authorities like Longford will have to put in place concrete measures to deal with a potential hike in fly-tipping if pay-by-weight bin charges come into effect.

They were the words of Cllr Mae Sexton last week after the new charging system was deferred for 12 months.

She said signs of an increase in illegal dumping were already evident in Longford town.

One example was a story relayed to her by her own husband, who she said counted no fewer than 15 bags of domestic refuse lying strewn along the Royal Canal when out on a stroll.

“We (Council) are going to have to put in place contingency plans,” she stressed during a meeting of Longford's Municipal District last Wednesday.

“We are going to have to put cameras everywhere with what is coming down the line.”

Cllr Sexton said a large cohort of homeowners would continue to pay for bin collection when the new system becomes law next year.

“There are people who will continue to pay but there are people out there who won't pay any standing charge and it will be us (Council) who will have to pick up the pieces,” she added.

Cllr Seamus Butler said the issue of illegal dumping was nothing new, revealing how the average ownership of refuse bins in one particular Longford estate was less than five per cent.

He also told of recently stopping a woman outside Harmony House in Longford town transferring household waste from a shopping bag to a communal bin, adding that the woman seemed “taken aback” by his intervention.