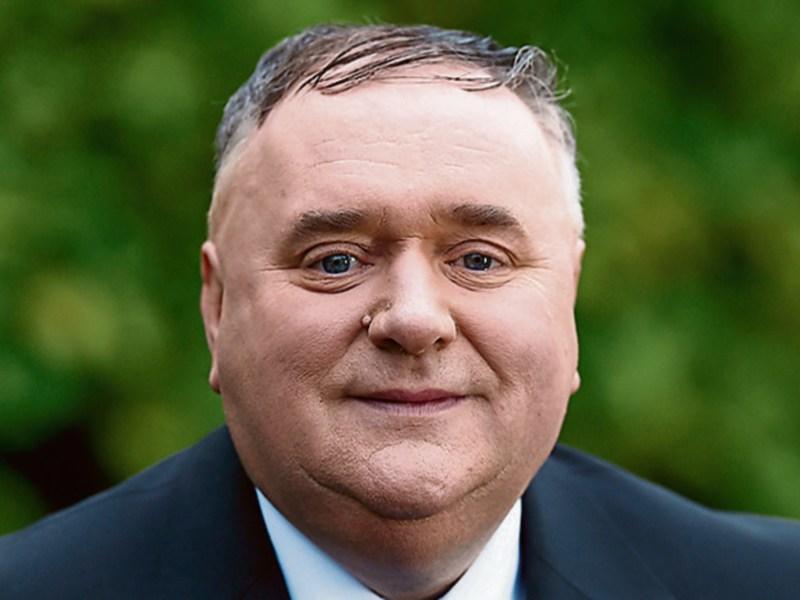 Concern has been raised about the planned redeployment of 20 Bord na Mona workers across the region.

Deputy Eugene Murphy told the Leader that in excess of 20 permanent lorry drivers who were employed by Bord na Mona in south Roscommon, Lanesboro and the Boora area of Co Offaly are being redeployed.

“I understand that in excess of 20 permanent lorry drivers have been told that they will be redeployed to work on the bogs but this may not be suitable for each individual.

“It is also not clear what distances or locations the workers are being redeployed to and therefore it could be miles away from their place of residence.”

Deputy Murphy also added that Bord na Mona had leased out a number of lorries from a a Roscommon-based transport company and the redeployment of over 20 jobs could now have a negative financial impact on the local transport company.

In a statement to the Leader, Bord na Mona said that an agreement reached between Bord na Móna and the Group of Unions was vital to achieving the agreed objective of protecting employment across Bord na Móna.

“The agreement,” added a spokesperson, “was accepted following a ballot by the Group of Unions in February, 2016”.

The statement went on to say that implementation of that agreement has progressed, with a number of measures, including the relevant pay and reward provisions, being enacted in line with the terms of the agreement.

“Where clarification has been required, details are discussed in line with normal industrial relations procedures,” the spokesperson continued.

“Under the agreement all existing lorry drivers will continue to be employed by the company with a number redeployed to other parts of the company.

“Both sides also accepted that there will be no industrial action relating to matters covered in the agreement.”