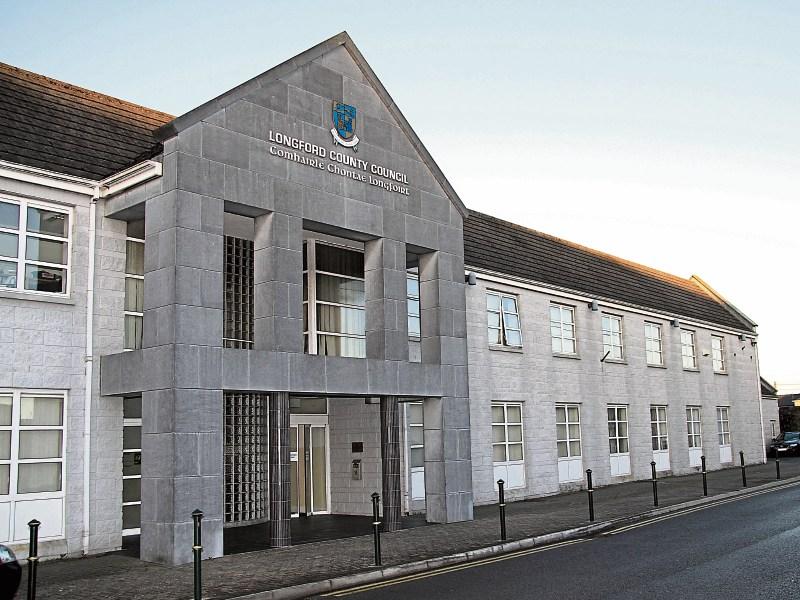 In the past five years Longford’s local councillors received just over €3.1 million in representational payments and expenses.

The elected members gross expenses and allowances for 2014 and 2015 have been published on the Corporate Affairs section of the Longford County Council website, while the figures for 2011 - ‘13 are also available for perusal.

The publication of the figures coincided with the news that Fine Gael Senators are tabling a motion calling on Minister for Local Government Simon Coveney to increase the annual fixed representational allowance for local authority members by €5,000. Currently councillors are paid €16,565 per annum.

Councillors pay four per cent PRSI but are not covered for jobseeker’s benefit, jobseeker’s allowance or illness benefit.

They are also not entitled to a State pension when they retire as county councillors.

In the five years, 2011 - ‘15 inclusive, and of the forty-three councillors that served during this time, Fine Gael’s Cllr John Duffy received the highest amount of expenses, €162,193.40.

Between 2011 and 2015, fifteen of Longford’s elected representatives (five of whom are no longer councillors), earned gross expenses in excess of €100,000.

Ahead of the 2014 local election and following the redrawing of boundaries, the number of County Council seats was reduced from 21 to 18, while the Town Councils were also disbanded, explaining the absence of Town Council figures for the past two years.

See opposite page for a breakdown of the total expenses paid to Longford’s councillors between 2011 and 2015 and for a further breakdown check out the Coroprate Affairs section of the Longford County Council website.