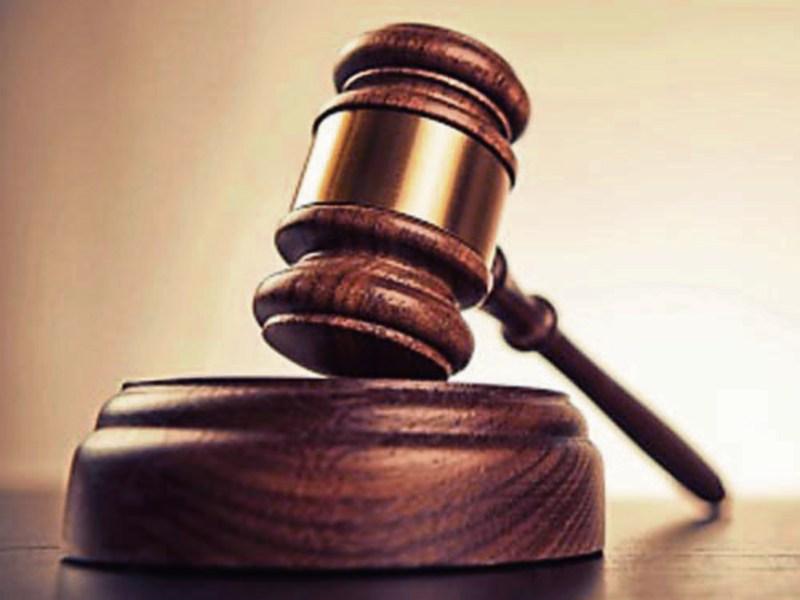 A man who appeared at last week’s sitting of Longford District Court charged under the Road Traffic Act was convicted and fined €225 following a hearing into the matter.

After Garda Keane outlined the evidence to the court, Judge Hughes asked the defendant directly why he drove without insurance.

“It was a stupid mistake,” replied the defendant.

“I couldn’t afford the insurance and I had only bought the car a few days before.

“It was only a banger of a thing that I was going to do up.”

The defendant’s solicitor John Quinn then said that his client was hoping that the court would not take his licence away.

Following his deliberations on the matter, Judge Hughes convicted the defendant and fined him €150 for driving without insurance and a further €75 for failing to produce.