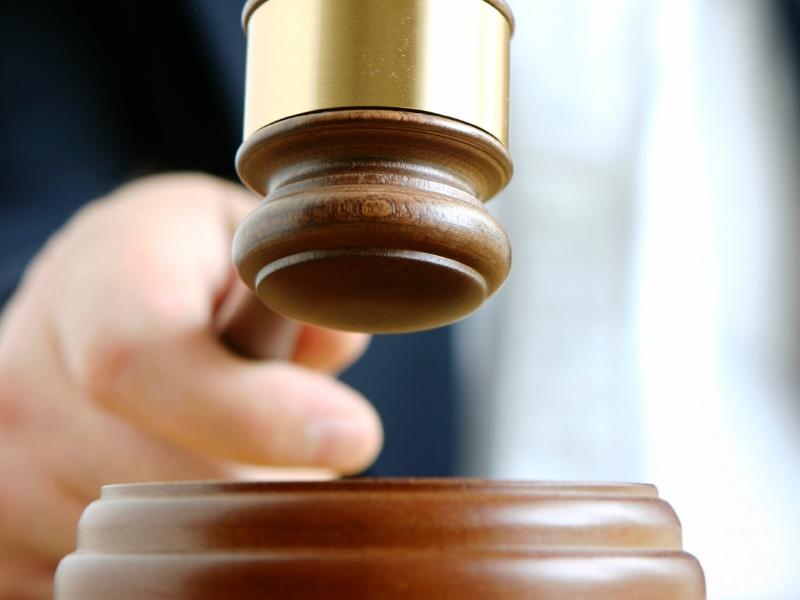 A man who admitted breaking into cars and stealing a sat nav was sent to jail for nine months following a hearing into the matter at last week’s sitting of Longford District Court.

Outlining the evidence to the court, Garda Cregg said that on the date in question he received a call indicating to him that there was a number of cars after being broken into near an Edgeworthstown Church.

The Garda said that he went to the scene and when he got there he discovered two cars with windows smashed in and items taken from them.

“A witness saw Mr Smith and she took a photo of him which she then passed onto the Gardaí,” added Garda Cregg.

“He was taken in and questioned and he admitted the offence.”

The Garda went on to say that two cars had been damaged in the incident - the windows had been smashed in.

“A sat nav, mobile phone and a small amount of money were taken,” he added.

In mitigation, the defendant’s solicitor John Quinn said that his client was depressed at time of the incident and had not taken his medication.

“He was living in Edgeworthstown at the time; unfortunately he has a very bad record, but as I say he was taking medication for depression and he wasn’t taking the medication at the time,” added Mr Quinn.

Following his deliberations on the matter, Judge Hughes sentenced the defendant to nine months in jail.