Defendant had opiates in her system while driving 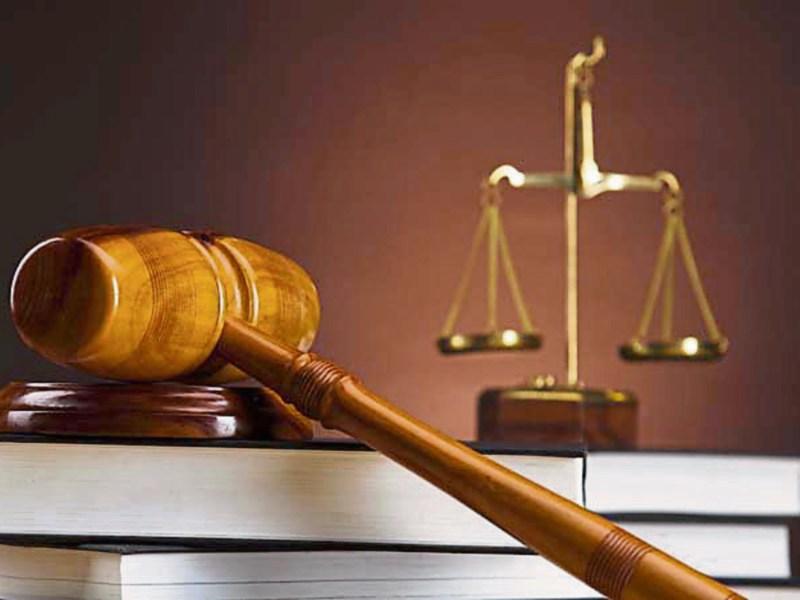 A woman who appeared before Longford District Court last week charged under the Road Traffic Act was disqualified from driving for four years.

She was also further charged with driving a vehicle while under the influence of an intoxicant at Ballyminion, Longford on the same date.

Outlining the evidence to the court, Inspector Padraig Jones said that on the date in question, Garda Enright was on duty in Strokestown Garda Station when he got a call about a vehicle travelling at speed.

“Garda Enright encountered the car on the Longford Road and it was travelling fast at Clondra,” continued the Inspector.

“The car overtook another vehicle on a bend and then overtook a vehicle at McHugh’s Garage; it was obvious that the car spent a lot of its time on the wrong side of the road.

“Garda Enright eventually stopped the vehicle and spoke to the defendant who admitted that she was on her way to Clondalkin to get drugs.”

The court also heard that a urine sample provided by the defendant indicated, after analysis, that she had opiates in her system.

Addressing the Judge, the defendant admitted that she started taking heroin after the relationship with the father of her children broke up.

“At the time, I felt depressed; I didn’t like the way I was feeling,” she added.

“I had never taken drugs before and I started taking heroin then.

“I’m off heroin for the last week and a half and been on a methadone programme for a year.”

In mitigation, the defendant’s solicitor, Ms Trautt said that her client was living beside her mother and she had a letter indicating that the defendant had been enrolled on a methadone programme for the last 12 months.

During his deliberations on the matter, Judge Hughes said that the defendant’s life was being destroyed by heroin.

“Drug dealers,” he added, “are a scourge on society.”

The Judge subsequently disqualified the defendant from driving for four years and postponed it for six months to allow the defendant attend the methadone programme.

He also ordered a Probation Report which will most likely be furnished to the court in September.