Jamie Carroll and Liam Halpin among 65 Rose of Tralee escorts 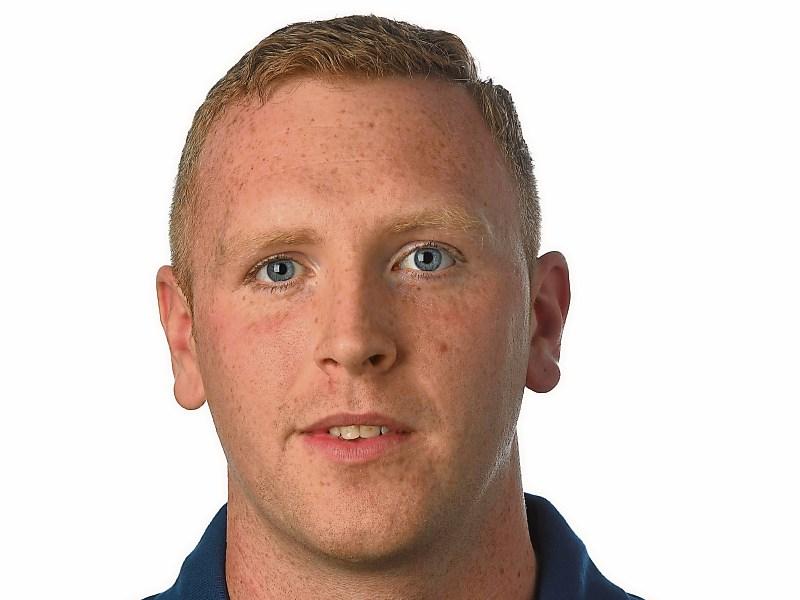 2016 Longford Rose Caroline Doyle will be in good company when she travels to Tralee in August, as two Longford men have been chosen as escorts for the Rose of Tralee International Festival.

24-year-old Jamie Carroll and Liam Halpin, who turns 25 this week are among the 65 escorts who will help guide the Roses through the festival.

Explaining how he got involved, Jamie, a native of Edgeworthstown, told the Leader; “A friend of mind that had done it a few years ago was telling me about the experience he had, and he said; 'you'll never have an experience like it'.”

Despite his confession that it was somewhat out of his comfort zone Jamie, who now resides in Co Leitrim, submitted an application and was shocked when he was chosen for the role.

Jamie, who works in Kane's Garage, Edgeworthstown, then set off two weeks ago for Tralee with his counterparts from all over Ireland for the annual escort boot camp.

“That was a strange one but it was very, very good,” he laughed.

“The phones, wallets and keys were taken off us and there was a social media ban for the weekend but you wouldn't have wanted it any other way. We had so much to do and so many activities lined up.”

Now, after meeting his fellow escorts in Tralee, Jamie, who was sponsored by Duffy's SuperValu Edgeworthstown, Kane's Autos and The Imperial Bar and Nightclub in Cavan, is excited to return to Kerry in August.

“It's going to be a very good experience. We're all keeping in contact now and arranging to do things together before August.”

The second Longford escort, Liam, applied after hearing about the fun of the festival from friends and from former Longford Rose Grainne Fox.

“I was delighted to get it. There was such a great atmosphere at the boot camp and the escorts are a great bunch of lads,” he said.

Liam works at Teach Solas in Longford, but where he lives is a more complicated question.

“I'm technically from the Parish of Clonguish but I live right on the border of Killoe and Clonguish.

“It depends who's asking,” he laughed.

Liam, who was sponsored by Pat the Baker, Granard; 2LS consulting engineering in New York; Spirit Clothing; AIB Bank and Matt O'Brien Menswear, is similarly looking forward to the festival in August, particularly to meeting the escorts and the Roses, who will descend on Tralee from all corners of the world.

“You come out of it with a new bunch of friends after the whole lot,” he concluded.

The 2016 Rose of Tralee International Festival will take place in Tralee from 17-23 August.

Full details of this year’s Rose of Tralee International Festival are available from www.roseoftralee.ie or by following the festival on Facebook or Twitter.