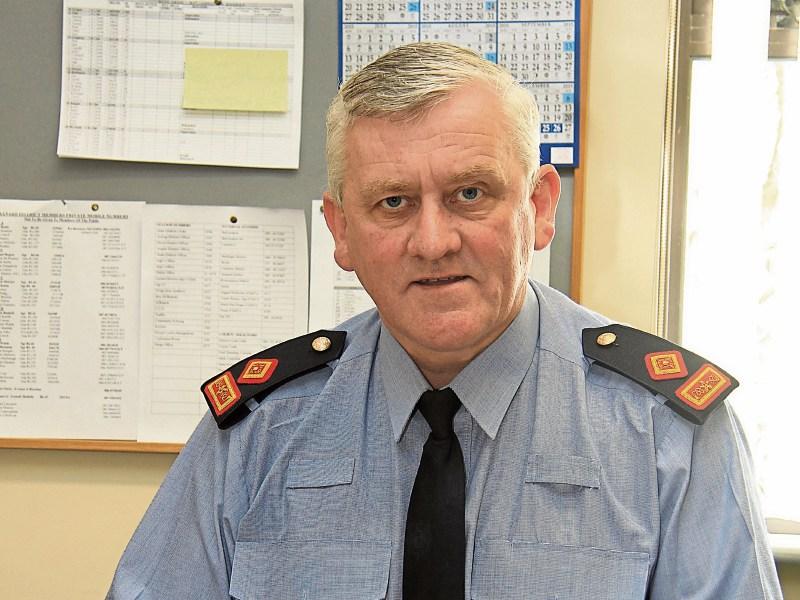 Updated figures for the decade up to and including last year show that 57 deaths, or 29 per cent of all farm fatalities, were linked to tractors and farm vehicles.

Other farm machinery were responsible for another 37 deaths, or just under 20 per cent of the 10 year total.

Approximately 24 children were tragically killed in the same period with 42 per cent of deaths linked to machinery, trailers or other equipment and 33 per cent were associated to tractors.

And it's the latter statistic which this week has caused gardai to issue a word of caution to farmers.

“Obviously the proper people who use farm machinery have to be appropriately trained to carry out those duties,” said Supt Fergus Treanor.

“When it comes to children it is the responsibility of the driver who uses that machine to make sure it is safe to work in that environment.”

Supt Treanor also issued a warning that only those who are fully qualified should be behind the wheel of tractors.

“You have to have licence to drive a tractor. You can't be driving a tractor unless you are qualified to drive it.”

Meanwhile, gardai have said they are investigating the circumstances behind a botched break in at a house in Congress Terrace, Longford town last Friday.

It's understood the male raider was disturbed during the incident which occurred at around 3:50am and fled empty-handed on foot.