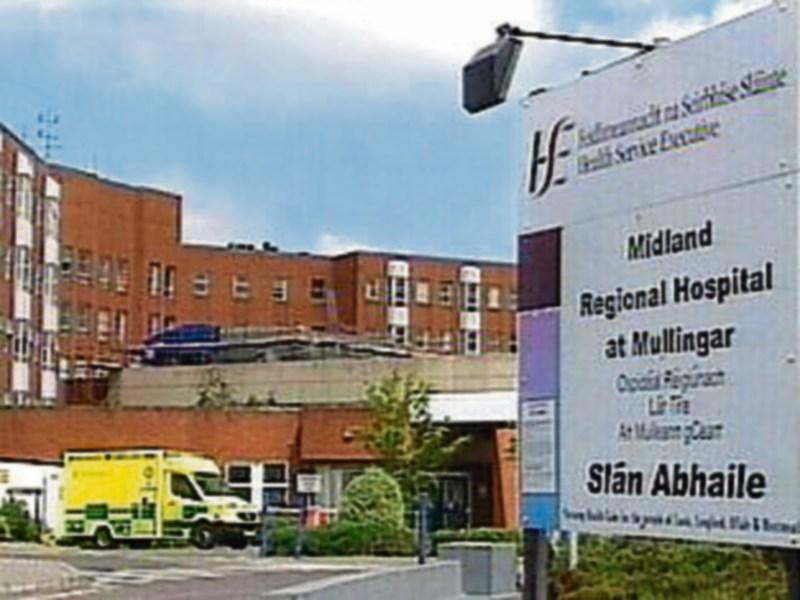 The Midlands Regional Hospital, Mullingar recorded the highest mortality rates when it comes to admissions for heart attacks, according to the National Healthcare Quality Report System.

Published last week, the report pointed out that from 2013 - 2015, the hospital encountered 223 cases of Acute Myocardial Infarction (AMI) or heart attack and recorded an age sex standard death rate (ASDR) per 100 cases of 9.27. A 9.04 rate was recorded in the Midlands Regional Hospital, Tullamore.

When it came to haemorrhagic stroke mortality rates, Mullingar was again towards the top of the list, with an ASDR per 100 cases of 33.2, while no ASDR rate was marked in Tullamore, due to the fact that they had admitted less than 100 cases.

However, the Sunday Business Post warned that mortality rates are a hugely sensitive topic and that differences in the types of patients attending hospitals as well as inconsistencies in the data gathered can account for the higher rates.

They also reported that according to the state’s chief Medical Officer Dr Tony Holohan, higher mortality rates do not always equate to deaths which could have been avoided.

They do however, act as an “alarm” or indicator that there could be issues within the hospital, he pointed out.