Dog fouling in Longford town must be tackled, says Nolan 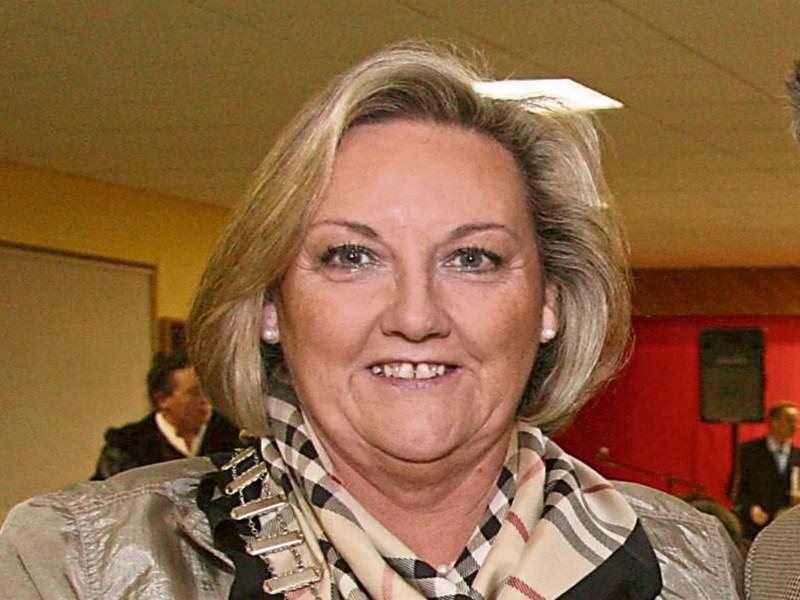 Director of Services John Brannigan said talks were ongoing with Westmeath and Leitrim County Councils over the issue to try and address the matter while minimising costs.

The pledge was made on foot of a request by Cllr Peggy Nolan who stated the problem was especially unsettling for wheelchair users.

“It's not just in the Mall, it's an issue on our streets as well,” she said, revealing the topic had also emerged at a recent open day for Longford's Older Persons Network.