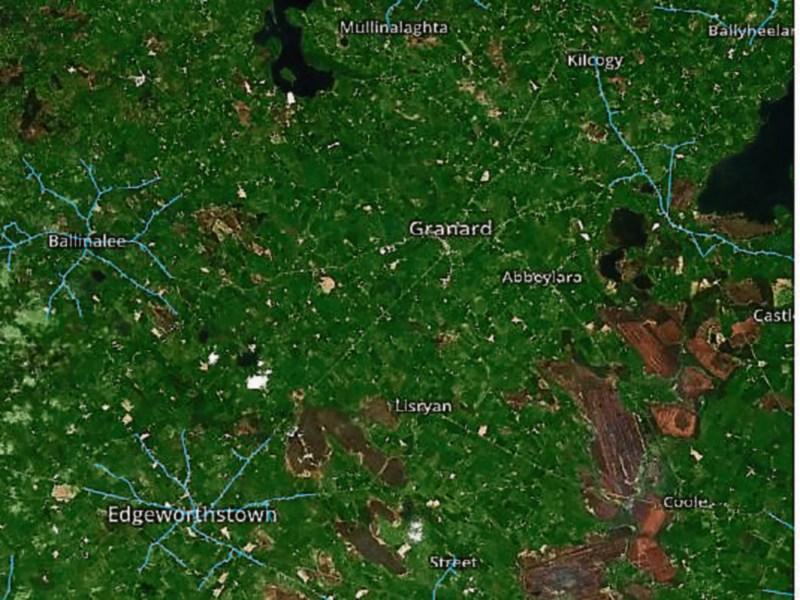 Questions were raised at last week’s County Council meeting as to why Granard is not part of Eir’s new Fibre to the Home broadband rollout.

The county’s second largest town does not presently feature on the company’s high speed broadband scheme which delivers speeds of up to 1,000Mbs.

Director of Corporate Affairs with Eir, Paul Bradley said the likes of Ardagh, Ballinalee, Clondra, Colehill and Newtowncashel had been earmarked to link in with the Fibre to the Home (FTTH) service by 2020 at the latest.

There was good news for residents in Aughnacliffe and Edgeworthstown, however, when it was emerged that a fibre broadband cabinet offering speeds of 100mbs will go live today, Wednesday.

But it was the exclusion of Granard from the firm’s FTTH network which drew the greatest ire from councillors.

Fine Gael Cllr Micheál Carrigy questioned why the north Longford town, given its size and economic importance to the county, had been overlooked.

Pointing to a map showing areas that are being linked to the scheme, Cllr Carrigy remarked: “Granard is the second largest town in the county with no blue line (connection to fibre services) and yet smaller locations seem to be on it.

“There are 1,500-2,000 people in Granard, it’s a national route and there are big employers in that town but it’s not on Fibre to the Home?”

His party colleague, Cllr Paraic Brady said while he commended Eir on their plans to deliver high speed broadband countywide over the next three to four years, doubts still remained.

In response Mr Bradley said he was not in a position to explain why Granard was not presently part of Eir's FTTH plans, but vowed to discuss the matter with the company's team of network planners.

The Eir chief defended the work carried out to date, revealing both Longford and Lanesboro had been earmarked to secure high speed broadband by next March.

“No one is investing in telecommunications to any extent like we are,” he said.

Mr Bradley said Eir was committed to providing high speed broadband to 1.9m premises by the end of 2020 as he also took aim at market rival and ESB/Vodafone Ireland venture Siro.

“When complete, over 11,700 homes and businesses in Longford will be able to access high speed broadband.

Speaking to the Leader this week, Mr Bradley said while Eir had “no plans” to offer FTTH to Granard-based customers, it hadn't ruled out the possibility in the future. “Today, 340 people can access high speed broadband in Granard and that will grow to more that 1,000 homes and businesses,” he said, while offering speeds of up to 100mbs.

“If we (Eir) win the National Broadband plan, we will use FTTH as the technology to deliver high speed broadband to those customers currently not in our commercial rollout.”