Longford and Westmeath to merge? 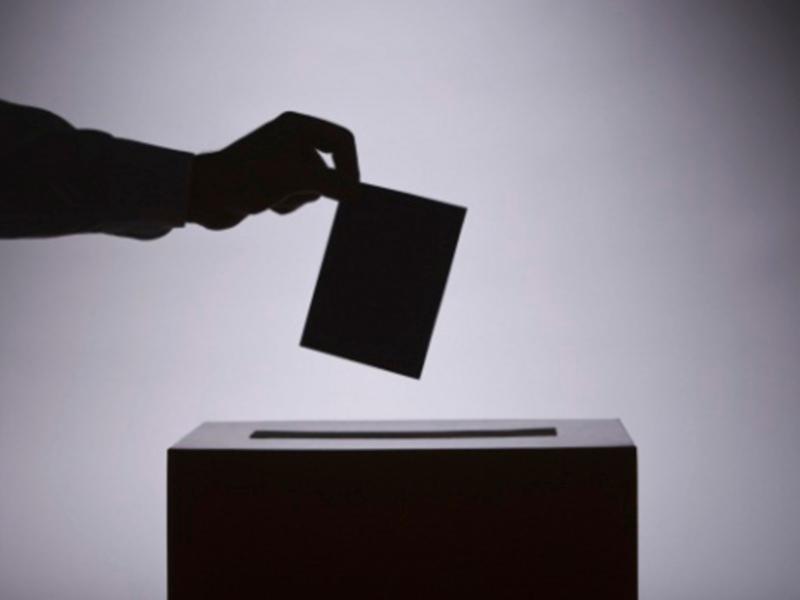 Longford County Council is to hold a special meeting possibly as early as this Friday to discuss proposed plans to amalgamate Longford and Westmeath library services.

Officials from trade union, IMPACT, have claimed the proposed amalgamation would leave either Longford or Westmeath without a county librarian.

Longford County Council Cathaoirleach Cllr Gerry Warnock confirmed he had granted a request to hold a special meeting after fielding a request from Cllr Peggy Nolan.

“It will be definitely in the next week because this is something I am totally, totally opposed to,” he said.

Cllr Nolan said she would also be calling on voluntary organisations to take to the streets of Longford “if needs be” to retain the present status quo.

The councillor said renewed talk of shared services coming on stream was akin to moves to refix fire services between both counties.

“All the time that decision was done,” she said in reference to the consolidation of fire services.

“But this has to stop now because if we allow this to happen we may as well turn off the lights and all head up to Mullingar. This stops now,” she said.

In a statement, IMPACT highlighted the importance of the library service.

“We can’t allow our thriving library system to be to be gutted on foot of a remote number-crunching exercise.”

It's expected the result of the ballot will be announced in early July when further clarity on the specific form of industrial action will be made known.