Gardai in appeal for caution over suspect Arva scam 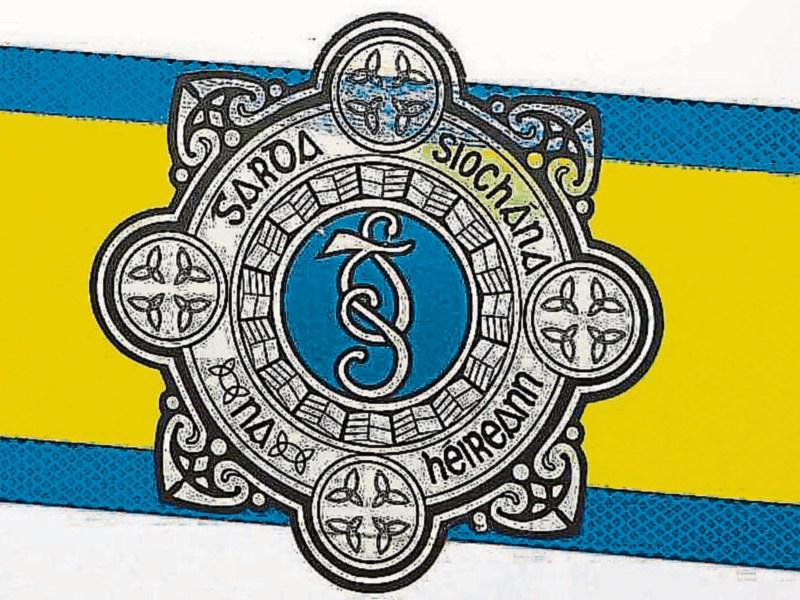 Gardai have warned members of the public to be on their guard for suspect letters in the post that claim the recipient has won a major cash prize in a lottery competition.

The scam centres on a bogus Spanish based competition in which individuals are told they are in line to share a €12m jackpot.

One of the letters, which was posted through the letterbox of a house in Arva last week, had in fact been addressed to a local man who passed away more than a decade ago.

Besides claiming recipents stand to pocket more than €800,000 as part of their share, the letters also ask for personal bank details to enable claims to be processed.

Gardai in Cavan have advised anyone who may have received such letters not to be taken in by the scam.