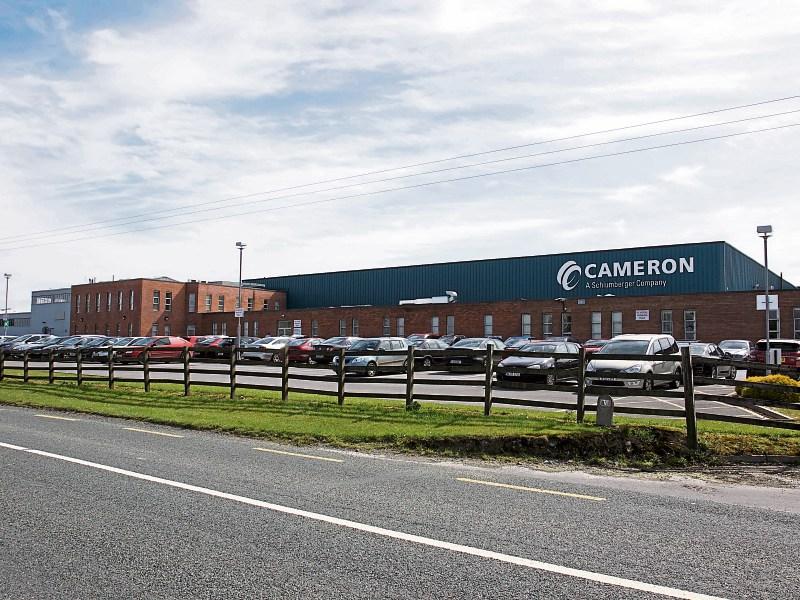 Workers at the Cameron Ireland Ltd factory in Longford town are set to ballot on strike action in the coming days after the company announced it would not meet redundancy terms recommended by the Labour Court.

The unrest comes after seven workers at Cameron Ireland's Longford site were compulsorily laid off in recent months as part of a total of 45 redundancies.

The company had agreed to pay the affected workers their statutory entitlement plus one week's pay for every year of service.

However, last month the Labour Court recommended that this should be increased to two weeks' pay per year of service, capped at 25 years.

Staff met with trade union officials on Monday afternoon to determine a course of action.

“They accepted the Labour Court recommendations and requested a ballot on industrial action, which will take place over the next 8-10 days,” said Willie Quigley, Regional Officer with Unite, the trade union representing employees at the plant. “If the ballot returns in favour of industrial action, then notice will be served on the company.”

Ahead of the meeting, a number of people mounted an unofficial picket at the factory.

“It's not an official picket but some of the workers who were made redundant may be there,” Mr Quigley explained.

One of the former workers manning the picket line on Monday claimed management at Cameron Ireland had told them prior to the redundancies that the company would comply with Labour Court recommendations.

“We were under the illusion the terms would be met, so we left peacefully,” said Seamus Clarke, who had worked for the company for almost four decades before being compulsorily laid off.

“We've been here since 7am this morning and we're expecting more here tomorrow.

“I worked for this company for 38 years and this is how they treat us.”

Another former employee, Paddy Donohoe, added: “They weren't fair in the way they chose us to go; it should be last in, first out.”

Management at Cameron Ireland Ltd declined to comment when contacted.

In April of this year it was announced that the world's largest oilfield services company, Schlumberger, had completed a merger with Cameron Ireland Ltd's parent company, Cameron International Corporation, which manufactures flow equipment for the oil and gas industries.

Ahead of the merger, Sclumberger reduced its worldwide workforce by around 20,000 as low oil prices and reduced drilling activity resulted in income plummeting by 50 per cent in the third quarter of 2015.