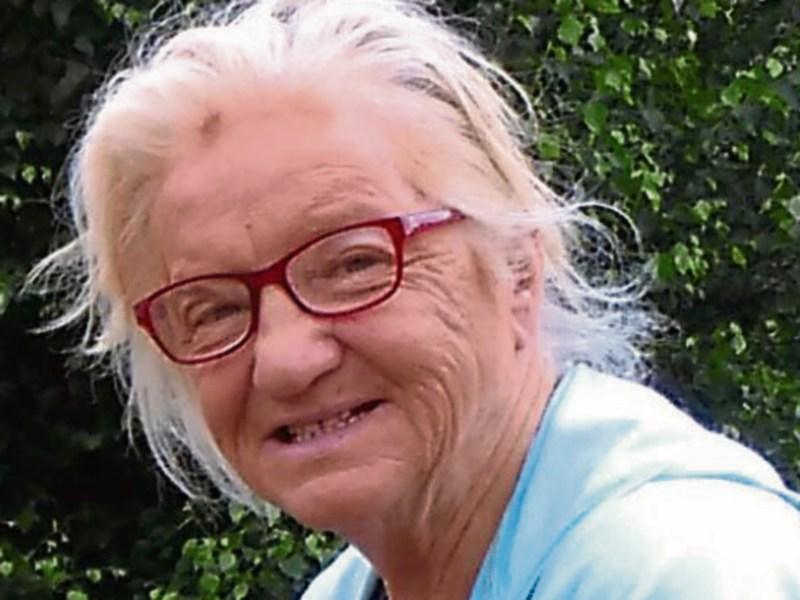 Gardai in Athlone has issued an appeal to trace the whereabouts of 74 year old Kathleen Reilly.

Kathleen was last seen at approximately 11am yesterday morning near Croosan Point Road in Athlone.

She is described as being 5ft tall, of small build and with grey hair. When last seen, she was wearing a long black coat and black knee length boots.  She also wears red/brown framed glasses.

Anyone who has seen Kathleen or who can assist in locating her is asked to contact Athlone Garda Station on 090-6498550 or any Garda Station.