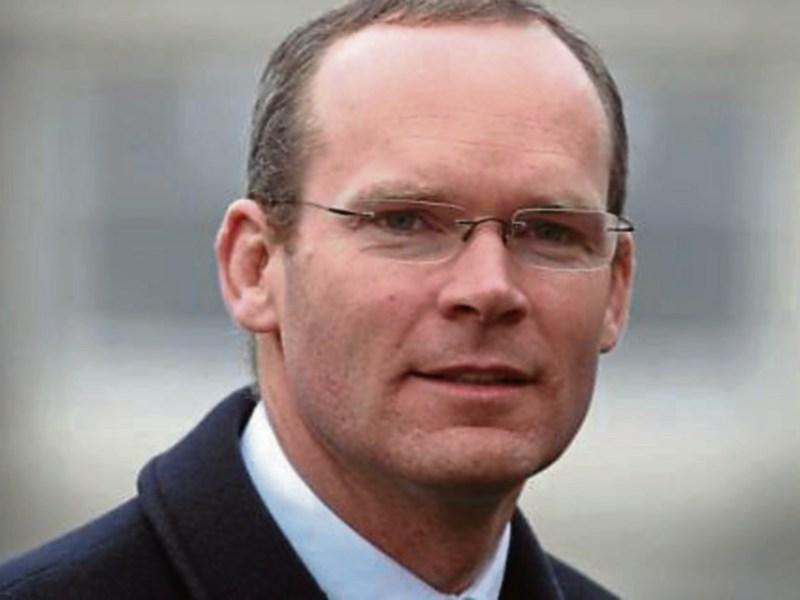 As controversy continues over the new pay by weight bin charges due to come into effect on July, the government has said that legislation will be introduced covering the cost of refuse collections if private companies are seen to take advantage of the situation.

The Tánaiste told the  Dail yesterday Thursday that Minister for Environment Simon Coveney plans to meet with major waste collection companies to discuss the new pay by weight system.

In Longford Sinn Fein’s Mid-Longford PRO Brendan Farrell told the Leader that the new changes could lead to a 43% increase in bills.

“The minimum charges for the green recycling bin may have been scrapped but this has left the door open for companies to charge as much as they want,” said Mr Farrell.

“The bottom line is that collection companies will still be free to charge for collection of recyclable waste and people are extremely worried about the new pricing structures.

“These customers are environmentally friendly and use their bins correctly and based on their use in April, the same waste disposal in July will mean a 43% increase – rising from €17 per month to €30.01 per month.

Speaking to the Leader, Niall Mulleady, Mulleady Waste Management said the new system was completely transparent and those who engaged in appropriate recycling would ultimately reap the benefits.

“In our case we have customer accounts established and the customer will be able to log in and get all the details in relation to their bin collections including cost, time of collection, weight and top ups and balances,” he added.

“We don’t agree with this 43% increase in costs; the whole reason that the pay by weight was brought in was to encourage people to recycle and the price for recycling is going to be cheaper the more people recycle.”

Meanwhile, Sinn Fein said that the pay by weight move was just another stealth tax that could push people struggling through austerity over the edge.

“We need a guarantee that waste management companies do not use the flexibility the Minister has granted to profit from environmentally conscious citizens who recycle their waste,” added Mr Farrell.

However Mr Mulleady insisted that the scheme will work out cheaper for customers.

“There will be incentives for people who recycle more and improve their waste disposal methods; this will work out cheaper for our customers,” he said.