District Court: "I hope you will remember your time in Longford" 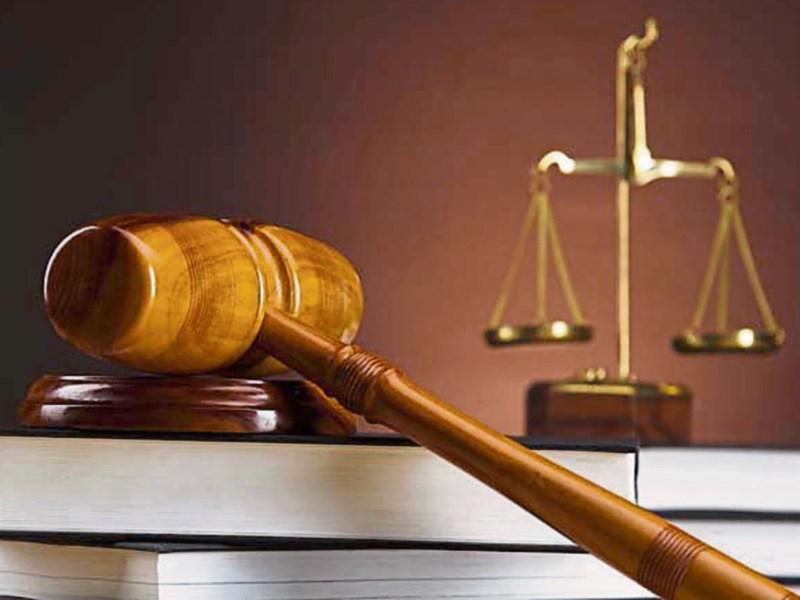 Three people who came before a sitting of Longford District Court last week charged with violent disorder have been convicted and fined over the incident.

All three were charged with violent disorder at Palace Crescent, Ardnacassa contrary to Section 15 of the Criminal Justice (Public Order) Act 1994.

They were also charged with being intoxicated in a public place and with using threatening and abusive behaviour under Sections 4 and 6 of the Criminal Justice (Public Order) Act 1994.

The court was told by the trio’s defence barrister that following a previous court sitting, €1,000 had been handed in to the Garda Benevolent Fund.

That prompted Judge Seamus Hughes to quip: “I hope you will remember your time in Longford,” leading one of the defendants to reply: “We won’t forget it.”

In mitigation, the court was told that while Martin Keenan had four previous convictions to his name both Ms Keenan and Thomas Keenan had not set foot in a courtroom before.

Judge Hughes noted those remarks and even singled out Ms Keenan by complimenting her on her previous unblemished record.

“It would appear that although this was a very serious incident it seems to be out of character for the Keenans because they seem to go through life without (amassing) any criminal convictions and I have to recognise that factor,” he said.

In remarking that the €1,000 to the Garda Benevolent Fund had already been handed in, Judge Hughes said he still had to issue some kind of monetary sanction on each of the accused.

Taking account of the violent disorder charge levelled against all three which he described as the “most serious” offence, Judge Hughes fined each defendant €250, giving them three months to pay.

He also subsequently struck out the remaining Section 4 and 6 Public Order charges, not before jokingly asking the Keenans whether they intended challenging the court’s ruling.

“Now, they hardly want to appeal that (ruling) do they,” he said.

Their barrister agreed, saying he had been given “no instructions” about such a possibility.