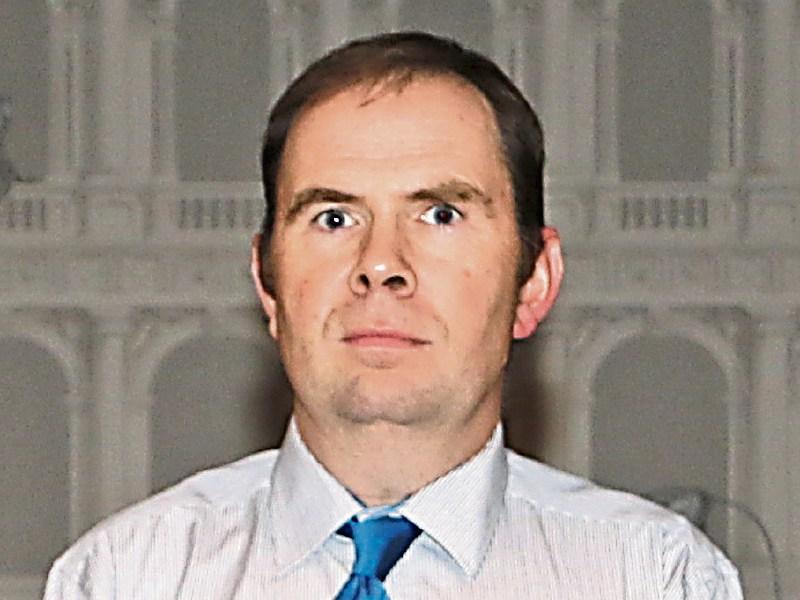 Longford IFA chairman Sean Conefrey said this week that  the discovery of angel dust on a farm in Co Monaghan was “very disappointing”.

Here in Longford, local IFA Co Executive chairman, Sean Conefrey said that while the incident was very unfortunate, Ireland was among the top countries in the world with regards to its “rigorous” testing of beef.

“This is very disappointing for beef farmers in Co Longford because we are predominantly a beef farming county,” he said.

“We are led to believe that this is an isolated incident.”

At the weekend the Sunday Times reported that a farm in Co Monaghan was under investigation and the animal in question had been slaughtered at a meat processing plant.

Investigators are understood to be attempting to identify and trace products in which meat from the animal had been used.

Meanwhile, Mr Conefrey pointed to the “stringent control measures” that were in place to detect irregularities in the system and said it was clear they were working well following last week’s detection of angel dust.

“There is ongoing testing of cattle going through the slaughter plants for any sort of residues and the system is working because it picked up this animal,” he added.

“I would say that the testing regime that is in place is quite stringent and we [Ireland] are probably subject to the most rigorous testing here, compared to other parts of the world.”

In a statement, the Department of Agriculture said the random sample in the case was taken as part of the National Residue Control Programme, which tests sheep, pigs, cattle and poultry across the State to ensure they have not been given drugs that may be dangerous if consumed.

The Department also added that it had placed all animals on the farm under restriction pending the completion of the investigation.