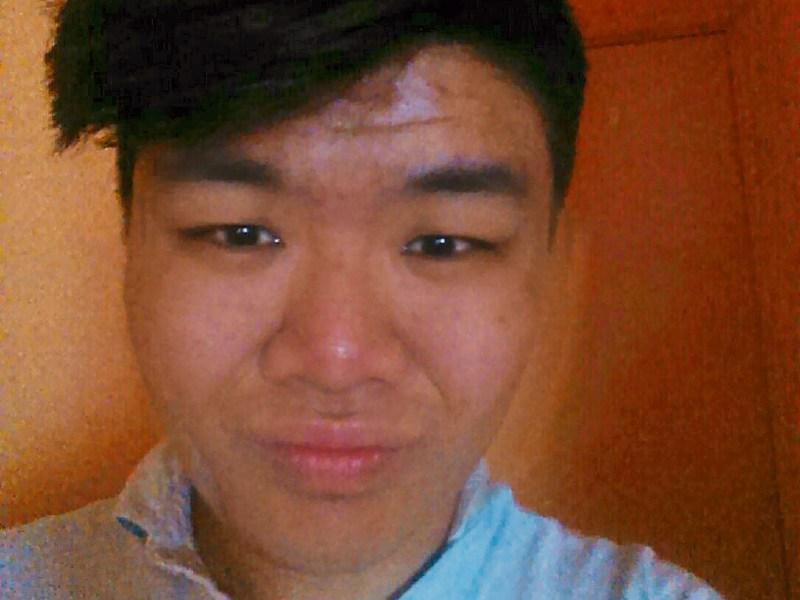 The State Examinations are now well underway for some   1,245 Longford students.  656 Junior Certs and  589 Leaving Certs kicked off the exams last Wednesday amid the glorious “exam weather”. In this, the second entry in a  four-week series, Leaving Cert student Jeffrey Kok discusses the three exams he has completed so far and shares his outlook for the coming days and weeks.

At the time of writing, I have three exams out of 11 done and dusted! Was it as brutally impossible as it was made out to be? Well, I actually couldn't be any happier with the way I have performed so far.

I  got zero hours of sleep before English paper 1. Yet I guess that's all it took to get the nerves out of my system and to get the last of the sleepless nights out of me.

Higher level English paper 1 was the beginning of my Leaving Cert tale: set on the day of my birthday (lucky me), it began  in the land of Lanesboro, to be specific, in a fear-ridden exam hall, amidst the summer weather that no-one  expected.

Yet my story had a happier ending than others'. I thoroughly enjoyed every  second of that paper. From 'roasting' and ranting about Barack Obama's space initiatives (possibly taking it a bit too far) to writing a compelling, lighthearted speech on 'what makes us Irish'. It was a paper that allowed me to play all my cards,  and I guess I was able to throw a 'full house' on the table.

Paper 2 had a huge wildcard to it... Only four poets come up every year  and some people  only studied for one of them. Everyone thought WB Yeats was going to make a guest appearance but he never made it to the show. It wasn't like I wanted him to appear. It's ironic how everyone banked on him because of the anniversary of the Rising, yet as Yeats himself once said; "life is a long preparation for something that never happens".

Unlike the rest of Ireland, I didn't anticipate Yeats. Instead, I had my heart set on a Paul Durcan question and avoiding Elizabeth Bishop simply because I feel there are plenty other more captivating poets.

With that said, the Bishop question that came up was something I had already done and succeeded in before, so I suppose I had to play the role of the hypocrite to get a good grade.

The rest of paper 2 went as beautifully as paper 1. The 'King Lear' question was straightforward, yet  engaging. The 'Cultural Context' question for my comparative studies was about 'success and failure' (I know I fit into one of those categories right now).

Finally, Higher Level Maths paper 1 was not the bone-crushing,   frantically impossible task  I once expected. I thought Maths was my Achilles' Heel, but I didn't collapse on it during that test. The paper was remotely fine, a handful of tricky bits to dismay your soul, but by no means was it painful. The only pain came when I (and the entire country) realised financial maths wasn't on the paper at all.

This week I have seven exams in 5 days! How do I feel? Well, I guess after the way I have performed thus far, luck is on my side, and I wouldn't have it any other way.