Heroic Kian to be honoured by County Council 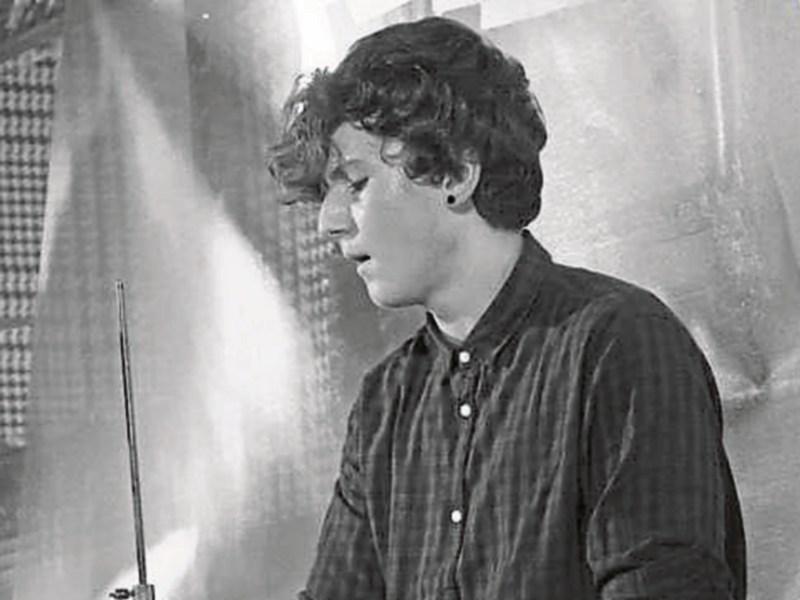 Cathaoirleach, Cllr Gerry Warnock will present the awards on the night at council headquarters.

Honouree Kian Johnston (17) is a drummer from Longford town  who was on tour in the United States with Kildare based rock band Dissension Rising when a fire broke out at a house they were staying at.  His heroics actions saved the lives of the other people in the house at the time.

Kian will join the rest of the honourees in the council chambers tonight for a ceremony that will also recognise a number of local people and organisations who carry out tremendous work to improve the community.