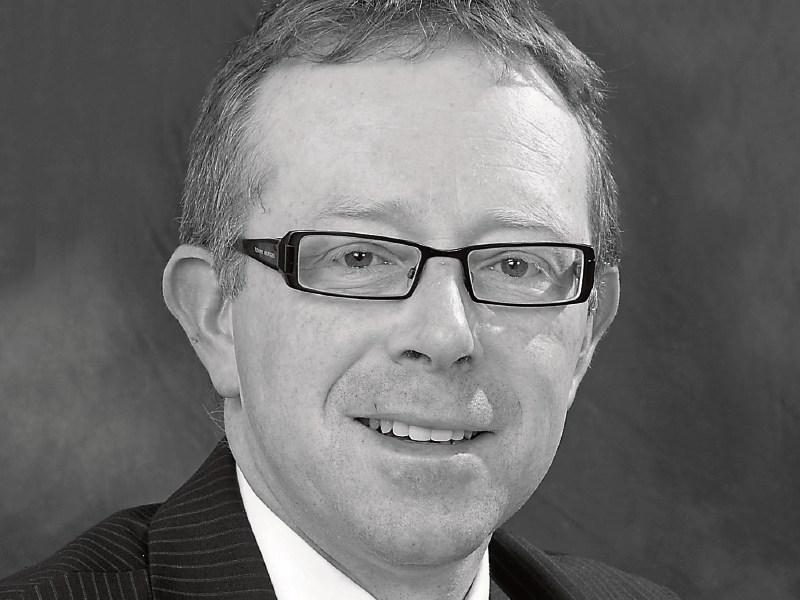 Local companies who depend heavily on UK exports couk see their profits wiped out overnight if Britain decided to pull out of the EU.

The Lanesboro native, and managing director of Cork based firm Treasury Solutions  Ltd, believes   the risks to Ireland and in particular British orientated exporters are huge.

And at the top of that list, Mr Finn conceded, remain the likely aftereffects a Brexit would have on foreign exchange markets.

“The biggest issue facing companies is currency,” he said.

“Based on current markets if a company is exporting to the UK they would be down 10 per cent already.

“If a company  was making  making €90,000 profit on sales last year it would be wiped out this year because of the (change in) currency.

“When you consider the average industrial wage is €30,000 or so that's the cost of employing three people a year which to an SME is an awful lot.”

Mr Finn, who grew up in the south Longford town and attended St Mel's College, said the consequences of an exit vote next Thursday (June 23) is huge “on so many fronts”.

According to a Brexit sensitivity index it carried out in recent days, the economies of Ireland, along with Luxembourg, Malta and Cyprus, remained most at risk by a Brexit vote.

Mr Finn said companies, big and small, were bracing themselves ahead of the June 23 vote.

“ If they decide to stay in it(currency markets) will probably strengthen, meaning companies will get more euros for their sterling, but if they leave it will have big risks and you could even see it go as high as 0.85 which is a huge move.”

He said a Brexit made no economic sense and was an outcome that would have far reaching consequences for locally based tourism and hospitality firms.

“That could then mean that people will stop travelling or you are going to have to look at cutting prices,” he warned.