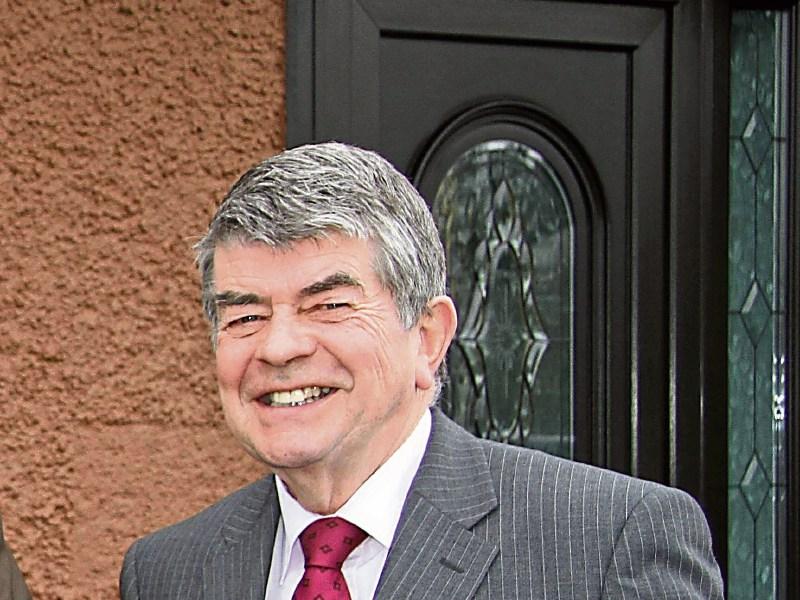 Fianna Fáil chiefs have been told to  start making preparations ahead of any future general election now.

Former Longford Westmeath TD Peter Kelly sounded the warning amid talk local party organisers were already eyeing up plans to reenergise the party in the wake of the fallout from February's general election.

“To be successful in anything, be that All-Ireland football, the European championships, people must plan in advance,” he told the Leader.

The former TD claimed he had no preferred candidate in mind but hinted that the search could stretch beyond the reaches of the party's current membership.

However, he qualified those remarks by saying it was imperative members were afforded the opportunity to put forward their preferred candidate.

“Any candidate who wishes to run in the next election should make their feelings known,” he said.

“I would issue a word of caution to headquarters that the decent, honourable and long-serving members of the party want an open convention.”

In the wake of that appeal, a number of local politicians  have hinted at putting their names forward the next time around including Seamus Butler, Padraig Loughrey and Martin Mulleady.  Pat O’Rourke also signalled his intention to run again and Connie Gerety Quinn has said she is keeping an open mind on her political future.