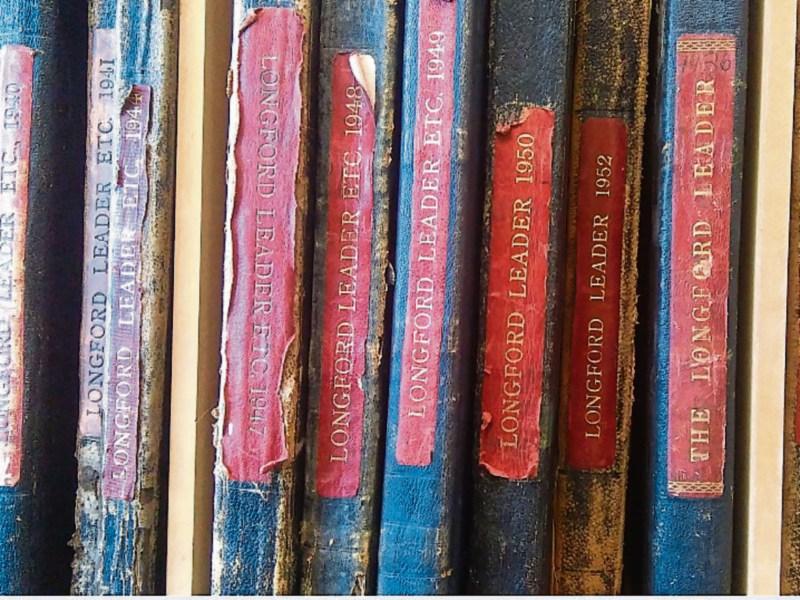 Eugene McCabe's play , 'King of the Castle' was described by Cllr Joe Mooney at a meeting of Leitrim County Council  as “a slander on Leitrim and the women of Ireland”.

In a vicious attack on RTE who screened the play recently, Cllr Mooney said the station should be bringing up standards and not lowering them. Ironically the councillor's son Paschal, is a regular broadcaster on the network.

Mr Mooney criticised Monaghan-born McCabe for using Leitrim as a base for the play. “Why hadn't he the guts to locate this filth in his own county?”, he asked. He felt the play was particularly hurtful because it seemed to suggest that the “going-ons” in it were part of everyday life in county Leitrim and this was something he strongly refuted.

The use of a Leitrim registered car at a pig fair further added to the insult and brought home to the people all over Ireland a false impression of the county.

Afterwards in a Longford Leader interview, Mr Mooney, one of the country's most famous parish pump politicians, said that the play could lead to a new wave of permissiveness. The play might have gone down well with the so-called intelligentsia in Dublin who liked nothing better than to have a cheap joke at the expense of rural Ireland, he said.