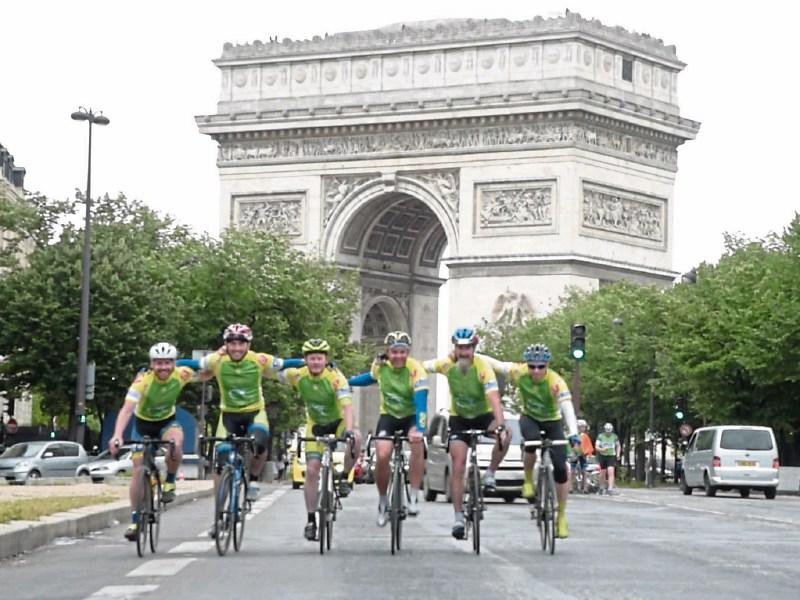 It may have felt like a defeat but for the scores of Irish fans who lined the inner confines of pubs in Longford on Monday evening, Ireland’s Euro 2016 odyssey couldn’t have gone much better.

From mid afternoon, and as the 5pm kick off approached, pubs across the county began filling up ahead of Ireland’s crunch Group E opener against Sweden.

As such, the Leader popped into renowned Longford town haunt The Tall-Ho to take in some of the atmosphere.

Not surprisingly, it was standing room only as fans decked out in green, white and gold clambered for the best possible view of the action.

A Wes Hoolahan cracker just after half time did little to dent that enthusiasm as former Longford Town FC player Ray Hackett alluded to.

“Sure we’re playing all the football,” he insisted, something another former Town player, Brian Greene admitted could come back to haunt Martin O’Neill’s men.

“Ireland have had all the play, but you have to convert your chances,” he stressed, while revealing his penchant for West Ham and star man Dimitri Payet.

It was a warning that would ultimately ring true 20 minutes from time when centre back Ciaran Clark inadvertently turned the ball into his own net.

Not that any of that seemed to dampen spirits among the 50 odd or so present who went home safe in the knowledge, at least, that Ireland’s Euro 2016 campaign is very much up and running.

For more on this story, see tomorrow’s (Wednesday) Longford Leader.