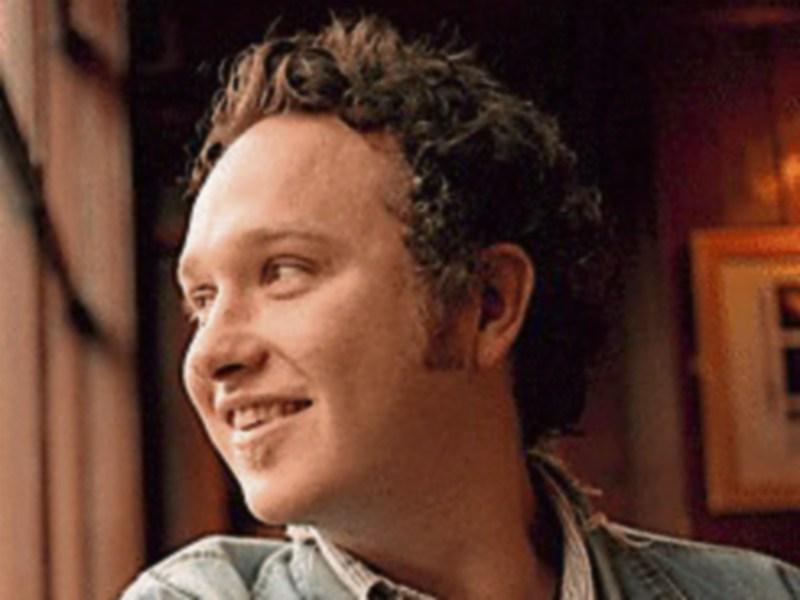 Tickets are being snapped up for one of the biggest live music events in Longford this year, when the brilliant Mundy plays at the Longford Summer Festival on Saturday, June 25.

It will be an epic show with local favourites Brave Giant supporting him on the night.

Drawn from the north Longford area, Brave Giant are a five-piece indie/folk/pop band that have been taking the nation by storm. Their recently-launched EP has enjoyed rave reviews and they are certain to be a huge hit at the festival.

Offaly native Mundy is one of the firm favourites on the festival circuit and is one of the few musicians known only by his nickname, which is a shortened version of his real name, Edmund Enright. He is a fiercely independent songwriter who values his artistic freedom more than commercial sales figures.

This is a trait that hasn’t always gone down well with record company executives but has delighted his fans and allowed him to become the artist he is today. He is equally adept at writing sensitive acoustic songs and upbeat crowd favourites. He is also an accomplished performer at live stage shows and promises a cracking set for this eagerly-awaited Longford show.

If Saturday night is all about modern Irish rock and folk/pop then the Friday night beach party-themed offering is very different.

The famous MC, Pat Flynn will take centre stage on the night and the town will also roll out the red carpet for the first appearance in Longford of the highly-rated Galway-based Maze DJs.

Tickets for both nights, costing just €15, are on sale locally in Spirit Clothing on Dublin Street and also at Hanlon’s Green Apple on the Dublin Road.

The events are strictly over 18s.