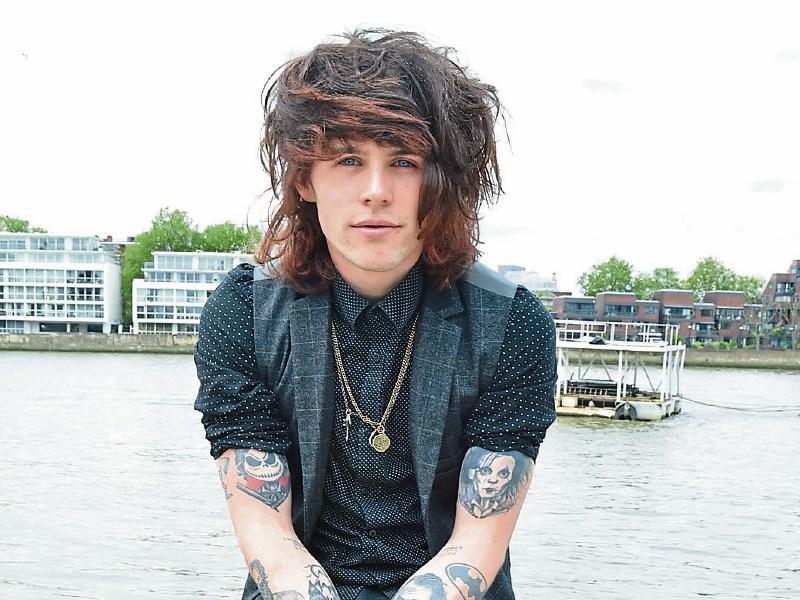 Tarmonbarry native Darren O’Toole is set to make his homecoming this month as he performs his show ‘Video (and Pictures) Killed the Radio Star’ at the Roscommon Arts Centre on Saturday, June 25.

A mix of stand-up comedy and poetry, the show will focus on ‘Dapper Darren’s’ journey from living in Roscommon to moving to London and becoming an Internet star.

After a few months of travelling and writing new material - and almost causing a riot in a London venue with his Donald Trump-themed poem - Darren spoke to the Leader about his year to date.

“I’ve played some street shows around Europe the last couple of weeks which have been thrilling,” he explained, going on to marvel at the fact that he is being recognised more and more in everyday situations.

“I come up first on Google for my name now,” he later added, laughing; “I think it’s a combination of me Googling my own name and my mammy Googling my name from back home to see if I’ve made the news or been arrested!”

The 19 year-old admitted that while he never usually feels nervous before a show, he reckons that his home show might change that.

“You always have the fear that people at home have forgotten about you and won’t come to see you,” he said, before acknowledging the warm reception he got when he performed at an open mic night in Longford before departing for London.

“People who come to the show can expect a show like they’ve never seen before,” he pointed out. “It will make them laugh and open their minds.”

‘Video (and Pictures) Killed the Radio Star’ will come to the Roscommon Arts Centre on Saturday, June 25 at 8pm and tickets are now on sale at the arts centre box office on 0906 625924 or at www.roscommonartscentre.ie for just €12.

The Arts Centre are also offering a deal for those who would like to support two local performers. A €20 ticket for two shows is on offer when patrons book tickets for Darren’s show and for ‘A Game Called Lucy Finally Wins’ on June 23, which stars Ballaghaderreen's Julie Sharkey.