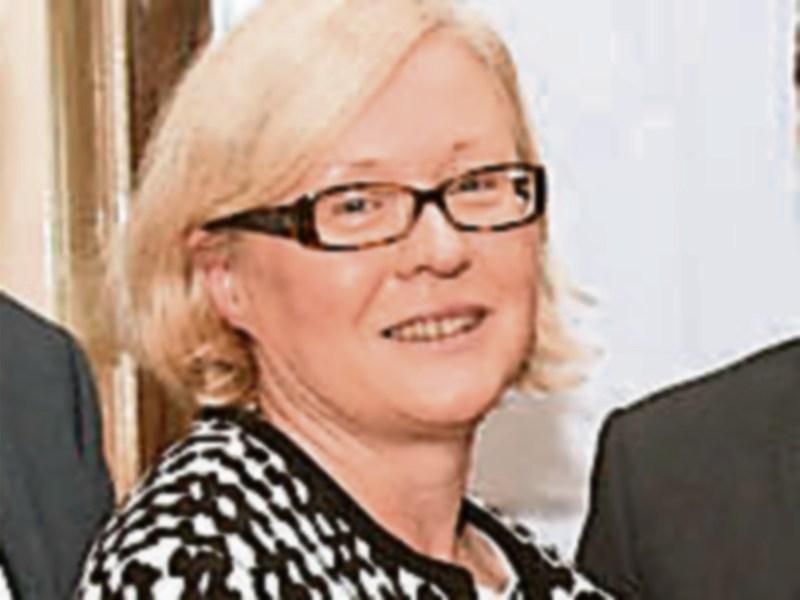 By Aisling Kiernan and Liam Cosgrove

Cllrs Gerry Warnock (SD), Seamus Butler (FF) and Mae Sexton (Ind) were all proposed and seconded after the matter was raised.

Three members from each Municipal District have been elected onto the committee the purpose of which is to seek all information in relation to the regeneration project in Longford town.

Before members were selected for the Committee, Cllr John Browne (FG) said that just one member from each Municipal District should be selected, not three as was previously proposed.

However, he was shot down almost immediately and the selection process went ahead.

Meanwhile, Acting CEO of Longford Co Council, Barbara Heslin provided members with a brief update on the regeneration plan, which many councillors say should be expanded throughout the county.

She said that the local authority had received an update from Colliers in respect of the Northern Quarter and an economic assessment now needed to be completed.

“This is about the social, physical and economic regeneration of the county,” she added.

Cllr Sexton pointed out that there was a need to achieve a much better perception of Longford, than what was out there.

Ms Heslin said that the onus of leadership in respect of the matter lay with Longford Co Council because they had the contacts.

“Well I want to reiterate the importance of Longford Co Council taking the lead role on this,” said Cllr Warnock.

“This entire project was initiated by Longford Co Council so that Longford could become a good place to do business in and to live.

“We need to be as inclusive as we possibly can be on this.”