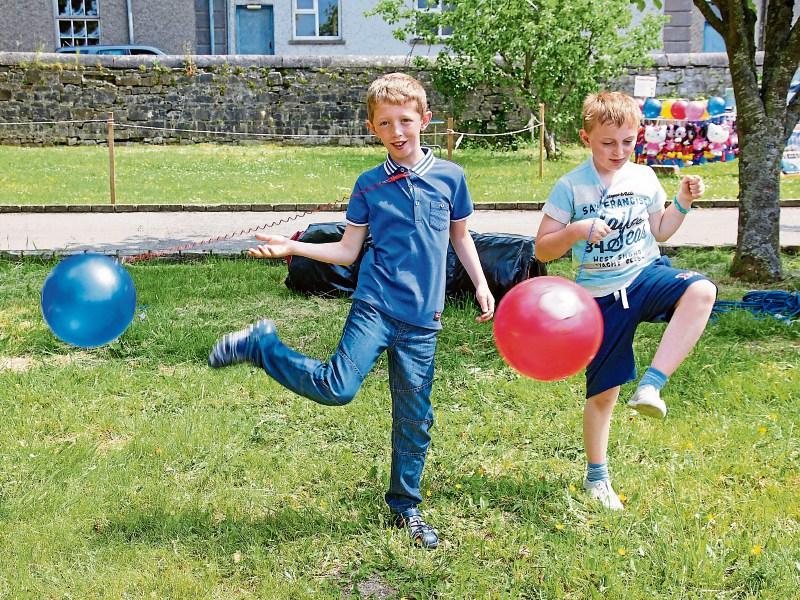 “It was a huge success, with somewhere between 1,500 and 2,000 people attending,” said the club's Secretary, Miceál Nolan. “We had all sorts of vehicles, including one which dated back to 1904. Having a great venue and good weather really made it, too.”

Mr Nolan explained that exhibitors travelled from far and wide, which added to the variety.

“They came from Wexford, Cork, Limerick, Galway, Mayo, Donegal, Tyrone, and many other areas,” he revealed. “We also had great support from other local groups and the Mullingar club had about 15 or 16 cars as well.”

This year the club arranged a special exhibition of 100-year-old vehicles to mark the centenary of the 1916 Rising.

“We had Michael Collins' armoured car, Sliabh na mBán, which was a huge attraction,” Mr Nolan pointed out. “The army brought it down from The Curragh and the soldiers were really knowledgable about its history.

“We also had the Kiernan family's Model T Ford and a display of artillery guns.”

Vintage vehicles were not the only attraction at the show, which offered something for all the family. Corvenieos Entertainment enthralled visitors with stilt-walking and balancing acts, while there was also a blacksmith providing demonstrations.

The club secretary also highlighted the importance of the show as a means of supporting its continued operation.

“We're a small non-profit club, so this will help us to pay our rent, electricity, and other bills,” he said. “It also allows us to make two or three donations to charities throughout the year.”

Mr Nolan concluded by acknowledging those who made this year's show possible: “I'd like to thank all our sponsors, and Longford/Westmeath ETB and Longford County Council for the use of the venue. Anyone looking for information on Longford Vintage Club can find it on our Facebook page.” 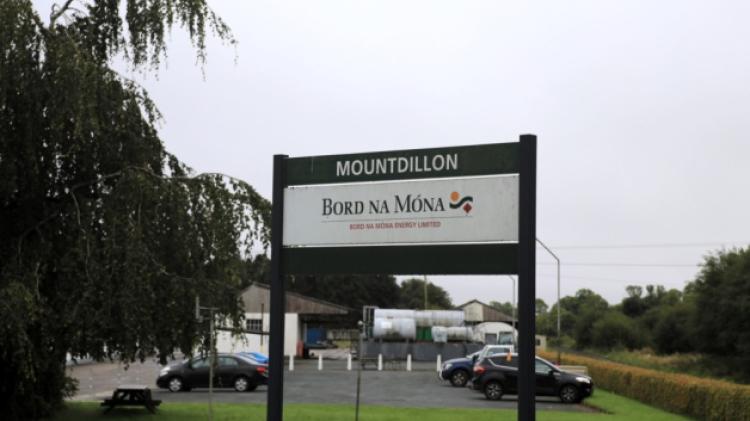