Situation is 'off the wall' 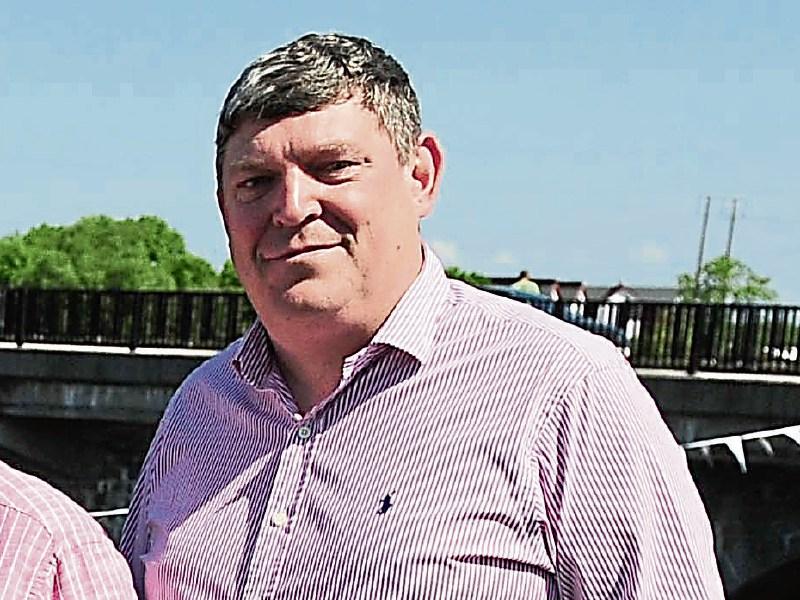 Calls are being made for local authority chiefs to remove a badly damaged wall at a south Longford graveyard, writes Liam Cosgrove.

The Independent councillor said such was the seriousness of the situation he wanted his motion minuted.

He said this was largely down to its proximity to a local GAA pitch and the hazard it presented local children.

“There was a blitz up there last week and you just couldn't keep an eye on them (children),” he admitted.

“This needs to be done and done now.”

Cllr Gerald Farrell said he too was aware of the situation having recently brought Director of Services John Brannigan to inspect it.

“You only have to look at the wall to see how bad it is,” he told last week's Municipal District meeting.

Senior engineer Tom Murtagh said works in the area had recently been carried out by the council's outdoor staff but threw caution against any sudden measures being taken.

The council official said funding was at a premium but said one possible solution was to engage with the local GAA.

“Minor works were carried out in the week by area staff,” he said.

“But any repairs down there would have to be done after discussions with the GAA.”

He said plans to do just that were afoot as he suggested that councillors look at the Ballymahon District's own budgets to solve the issue.

“There is no independent funding available and perhaps consideration (for funding) could be provided from the Ballymahon Municipal fund,” he added.

Cathaoirleach, Cllr Colm Murray poured cold water on that proposal until talks with the GAA and graveyard committee have taken place.

But, he said the challenges facing local groups like those in Clonbonny were becoming more and more endemic.

“This is a huge problem which we highlighted a year ago. The whole issue of who is responsible and in charge of ownership (of graveyards) is completely ridiculous.

“There are a number of groups (in Longford) who just don't know where to turn and seek funding,” he said.

As he continued his impassioned take on the hurdles facing local bodies like those in Clonbonny, Cllr Murray said he intended forwarding the debate to Longford County Council's monthly meeting in July.

“The situation with regard to graveyards has gone completely off the wall in this county and it needs to be formularised.”

Cllr Casey, meanwhile, sought backing from his fellow members for the Council to provide €6,000 towards a maintenance grant.

“At the end of the day this isn't even about a graveyard, it's about keeping kids safe on a football pitch.”