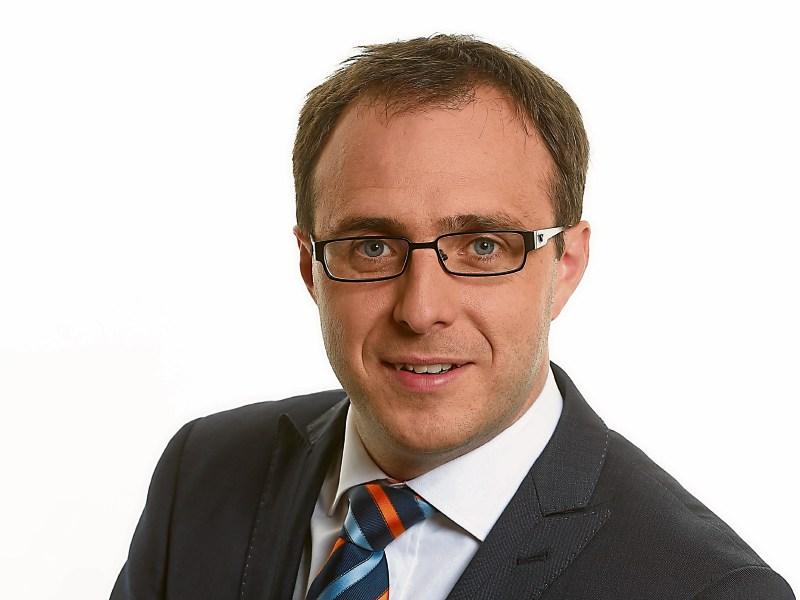 News that a special Dáil suicide prevention group - which was launched in June 2015 - has met only once has been greeted with anger by Fianna Fáil TD Robert Troy.

The group was launched to put in place a suicide prevention strategy.

In a reply to a parliamentary question asked by Deputy Troy, the Minister for Health has confirmed that the “connecting for life” implementation steering group, which was set up exactly one year ago, did not meet until February 23, 2016.

Commenting on this news Deputy Troy said; “I am absolutely appalled that the last government have taken such a laissez faire stance towards this issue.

“Suicide has reached such epidemic proportions in this country over the past number of years that paying lip service towards solutions is simply not good enough from our government.”

In his reply the Minister For Health Simon Harris TD described the process involved in formulating a strategy on suicide prevention as “particularly complex because it is a cross-cutting, whole of society strategy, which requires consistent co-operation and communication between relevant stakeholders”.

Commenting on this response Deputy Troy fumed: “this is nothing but bluff from the Minister on this issue, who is trying to gloss over the fact that there has been no effort made to put together a national strategy to deal with suicide and the underlying causes”.

“As things stand it is left to voluntary organisations to lead the fight in dealing with suicidal issues.

“Organisations such as Good2Talk deal with these issues on a day-to-day basis without government backing. I would urge the Minister to put plans in place for a national policy as a matter of urgency.”

He added that this then needs to be followed up with adequate funding.