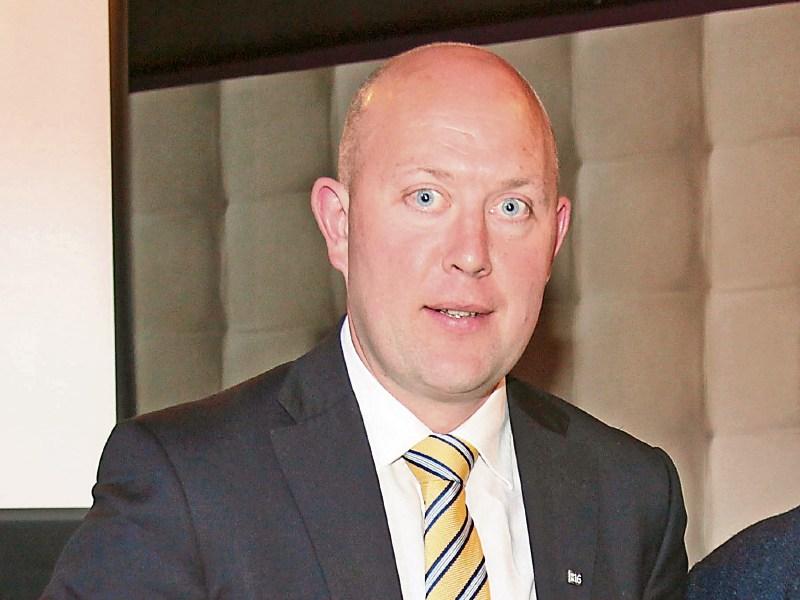 Irish Water has been blamed for holding up roadworks in Edgeworthstown.

The company came in for renewed criticism at last week’s Ballymahon Municipal District meeting, this time over delays in replacing a troublesome water mains in Edgeworthstown.

During the meeting it emerged Longford County Council cannot carry out resurfacing works in the town until the public utility meets its own obligations.

Cllr Paul Ross, said the section of road, which stretches from Kane's Garage to the Park House Hotel was so bad that incensed locals were contacting him on an almost daily basis. “I drive a jeep and to be honest it's like driving a tractor on it, it's absolutely cat.”