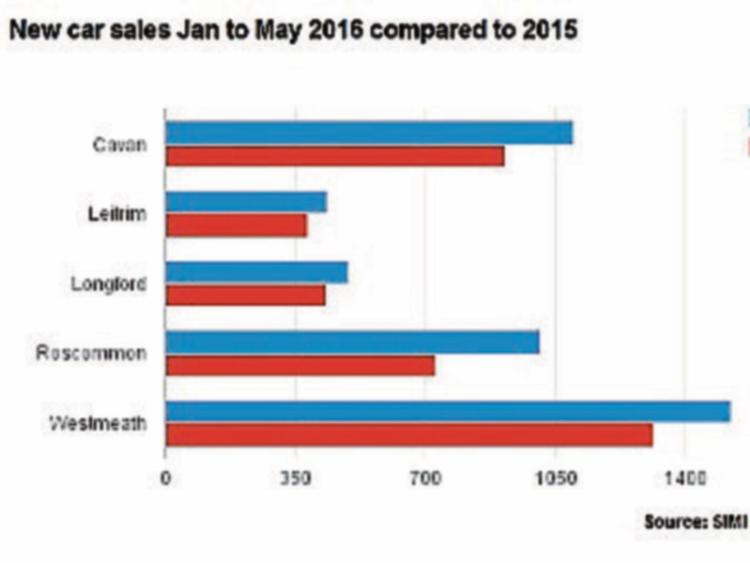 Volkswagen  was the top selling car brand in the first five months of this year according to the latest statistics from the Society of Irish Motor Industry (SIMI)  with Toyota in second place and Hyundai in third.

The top selling car was the Hyundai Tuscon followed by the Volkswagen Golf and the  Ford Focus .

These were among the many interesting figures released by SIMI.  The organisation’s report shows that  new car registrations for the month of May were down -6% compared to May 2015 while new car sales are up 23% on the same period last year.

Registrations have reached almost 100,000 in the first 5 months of this year which is the highest recorded sales for this time frame in the past 7 years. The increased growth in registrations, for commercial vehicles, in the month of May and year to date also demonstrates that business confidence remain strong.