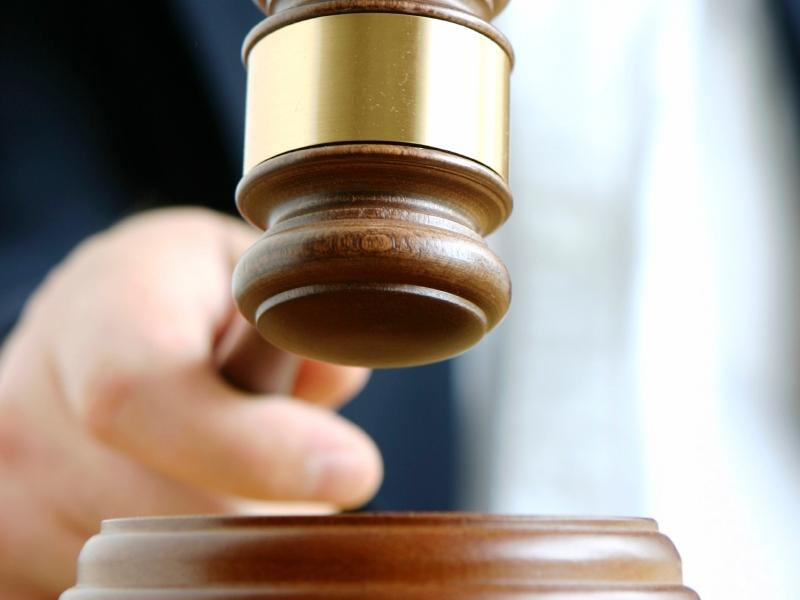 A man who pleaded guilty to careless driving causing the death of Bernadette Kenny at Furze, Legan on February 22, 2014 received a suspended one year sentence during a hearing into the matter at a recent sitting of Longford Circuit Court.

Nicholas Moran, Newport, Lenamore, Co Longford, appeared before Judge Keenan Johnson who also disqualified the defendant from driving for 15 years and imposed a financial penalty of €15,000 which the judge added, “in my view this is more effective as restorative justice than a prison sentence could ever be”.

The court had previously heard that Ms Kenny had been socialising with work friends in Longford town and got a taxi to Legan village.

She got off in the village and started to walk the short distance to her home. The road was unlit and she was wearing dark clothing. It’s believed that she may have fallen and was partly lying on the road when Mr Moran struck her with his car.

He had just left a local bar where he had consumed two and a half pints of Guinness. She was dragged over 12 metres by the car, sustaining what the judge called “catastrophic injuries”.

The Judge told the court that he was satisfied to accept Mr Moran’s version of how the accident occurred as he made a very damning admission in his interview with gardaí when he said that his windscreen was fogged up on the night and he was looking through a hole in the fog.

He added, “The irony of this case is the fact that Mr Moran has a cognitive impairment resulting from him being severely injured when he was involved in a motorcycle accident while he was intoxicated at the age of 16”.

The Judge went on to say that this disability had affected Mr Moran’s timely reaction to matters and this cognitive impairment combined with alcohol on the night of Ms Kenny’s death “appears to have affected his reaction time to such an extent that no evasive action was taken to avoid colliding with her body”.

“It is clear that she was a much loved mother and sister,” he added.

“Her son Jamie gave a very moving victim impact statement to the court and it is clear that he was very close to his mother and thought the world of her.”

The Judge added, “She did a wonderful job raising Jamie on her own and she can be justifiably proud of the manner in which he conducted himself after her death - his delivery of the victim impact statement to this court was dignified, measured and heartfelt.

“It is clear that Bernadette worked hard to provide for herself and Jamie and to support him with a college education.

“Bernadette leaves a wonderful legacy in her son Jamie who as I have said is a credit not only to her but also to himself.”

Handing down the sentence, Judge Johnson ordered the defendant to enter into a bond and to keep the peace and be of good behaviour for a period of two years.

He also directed that Mr Moran refrain from drinking alcohol at any time during the period of the suspended sentence and pay - within 12 months - €5,000 to the National Rehabilitation Institute in Dun Laoghaire.

The defendant was also ordered to pay €10,000 to Jamie Kenny.

“It should be noted,” added the Judge, “that the payment of these funds is not a case of the accused buying himself out of trouble, but is a way with which the accused can make some recompense to Mr Kenny in financial terms for the loss of his mother.

“It is fully recognised that no level of compensation, no matter how great, would ever go anywhere towards undoing the wrong that has been suffered by Jamie and his extended family.

“Mr Moran’s cognitive impairment as a result of him being the victim of a road traffic accident when he was 16-years-old is an exceptional extenuating circumstance in this case that allows the court to suspend the prison sentence imposed.”