Court hears claim that defendant has been ignored by State services 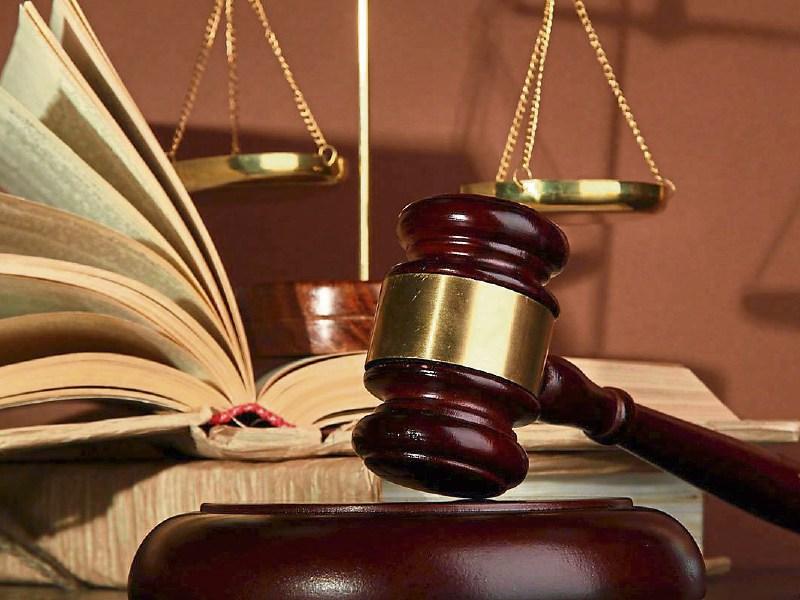 A man whose parents say they cannot access vital services necessary for their son appeared at last week’s sitting of Longford District Court where the local judge called in the Health Service Executive (HSE) for assistance in the matter.

Thomas Delaney (19), Toome, Ballymahon, Longford appeared before Judge Seamus Hughes charged with being intoxicated in a public place and engaging in threatening, abusive and insulting words or behaviour at Ballymahon Garda Station on May 21 last.

In his direct evidence to the court, Inspector Padraig Jones said that on the date in question at approximately 1:55am, the defendant went to Ballymahon Garda station where gardaí observed him to be in a “very aggressive state”.

“He was being restrained by his parents and was very threatening towards his mother,” the Inspector added.

“He threatened to cause his mother harm so he was subsequently arrested.”

Meanwhile, reminding the Judge of what occurred during a previous sitting in respect of Mr Delaney, the defendant’s solicitor Frank Gearty said that his client had been put under curfew and ordered to stay out of public houses and off-licences.

“You referred him to the Probation Service and what has happened now has happened very regretfully,” added Mr Gearty referring to the incident at Ballymahon Garda Station.

Mrs Delaney told the court that she and her husband had fostered the defendant since he was a small child and he had later changed his name to the family surname by deed pole, such was the bond and closeness to the defendant.

She said that her son’s life changed at the age 10 and that she has had a continuous battle with State services ever since to try and get Mr Delaney’s health and welfare assessed.

“Thomas was diagnosed with autism when he was 10 years old and he has been neglected by Tusla and all the services,” Mrs Delaney told Judge Hughes.

“The best thing that could have happened for Thomas was when you, Judge, referred him to the Probation Service the last time because he now has an appointment with Dr Corcoran and his team in a few weeks.”

Acknowledging Mrs Delaney’s difficulties, Judge Hughes pointed out that there were also “good people” in the Irish health service.

“The thing is for me to get those good people into this court,” he added.

“There is a very senior lady in the HSE who has been very good to this court so I’m going to ask that she attend the next court sitting; she may very well be able to assist with this.”

Addressing the defendant then, the Judge made no bones about the fact that he felt extremely let down by Mr Delaney’s behaviour at Ballymahon Garda Station.

“You were on bail and broke your promise to me by drinking alcohol,” fumed the Judge.

“Don’t come in here again and do that; you toe the line now and do not take any drink for the next month...okay?”

Proceedings were then adjourned to June 21 next with the hope that the senior HSE executive will attend.