Mother-of-two to continue repayments to the Department 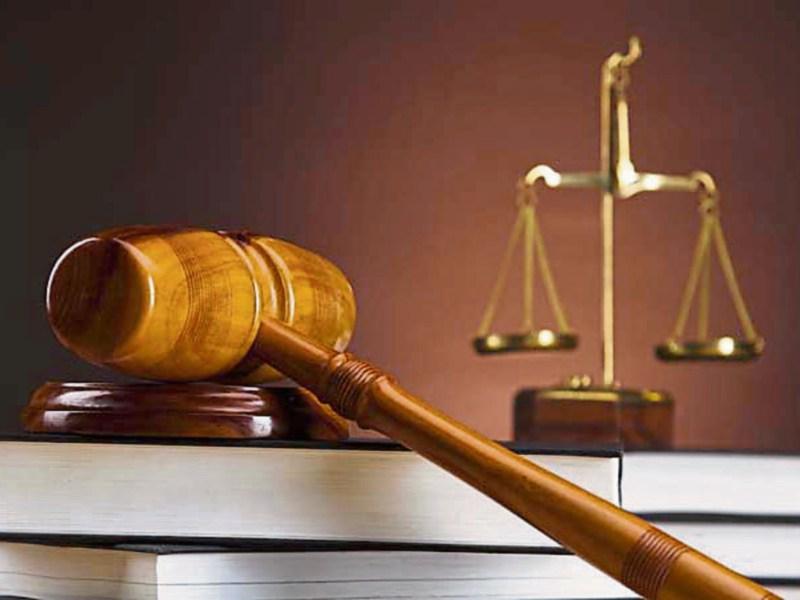 A mother-of-two accused of the theft of more than €22,000 from the Department of Social Protection was handed down a suspended sentence at a recent sitting of Longford Circuit Court.

The court heard that just over €14,000 of that money amounted to pension payments paid to the accused’s mother, who passed away in December 2013. More than €6,500 of the money was made up of Carer’s Allowance while almost €1,400 was received in the form of a respite care grant, both related to the accused’s late mother.

A single parent to her two sons (a 25-year-old and a 10-year-old whom she said will soon be assessed for autism), Ms Ribeiro was also revealed to be a devoted animal rescuer. It was also stated that Ms Ribeiro was extremely apologetic for what was described as a “serious error in judgement” and was eager to pay back the money in full.

Taking her passion for rescuing animals into account, Judge Johnson acknowledged the seriousness of the offence facing the accused, before adding; “It can be argued that she was doing a social service in rescuing these animals and caring for them.”

He also made reference to Ms Ribeiro’s obvious remorse at her wrongdoing, but added that he had to “send out a message” that it was an offence against the State and against others who are entitled to payment.

Judge Johnson then sentenced Ms Ribeiro to two years’ imprisonment, which he suspended for two years on the condition that the accused enter a bond to keep the peace and be of good behaviour for a period of two years, and that she continue her repayments of €25 per week.