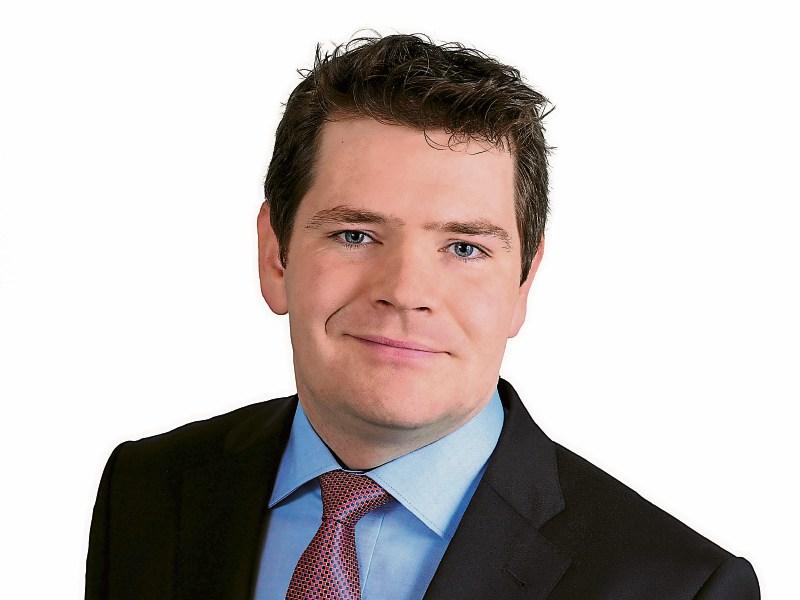 Deputy Peter Burke has voiced his support for a review of the JobsBridge scheme, which was announced by newly appointed Minister for Social Protection Leo Varadkar.

“JobsBridge was created during a time of mass unemployment, when companies were not hiring and businesses who were letting go of staff.

“Firms that were employing insisted on high levels of experience from job applicants, many of whom were graduates or without the relevant sectoral experience,”he said.

He pointed out that at the time the country was deeply indebted and unemployment was almost 15%.

“Now that the economy is stable and the unemployment rate nationally is 8.4%, we need to replace Jobsbridge with something that provides a better income to applicants and which targets more specifically valuable work experience and long-term employment goals,” Deputy Burke continued.

“I am hopeful that new schemes such as those being considered will work to improve these figures and lead to `permanent, secure jobs, especially for those in long-term unemployment.