Setback for Aisling Children's Arts Festival as funding is cut 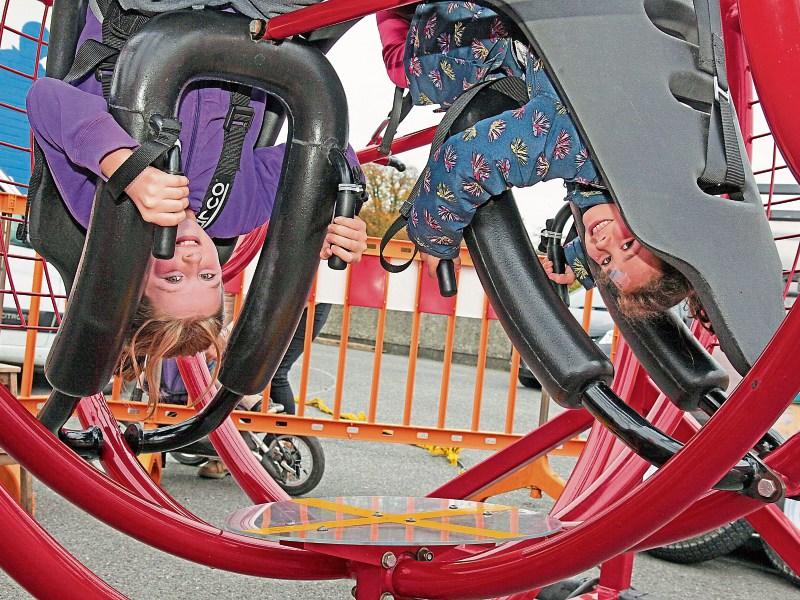 The Aisling Children's Arts Festival is facing a funding shortfall of almost 50 per cent after its application for funding from the Arts Council was turned down.

Last year the festival received €5,550 from the Arts Council, which accounted for almost half of its entire budget.

However, in a letter received earlier this month, the Aisling committee was informed that no funding would be forthcoming from the Arts Council for 2016; a development organisers claim now places the future of the festival in jeopardy.

“We are devastated by the loss of this funding for our 2016 Festival and we feel totally abandoned by the Arts Council,” the festival's Chairperson, Clare Macko, said. “The sudden lack of support for the children of rural and urban Longford and the withdrawal of this lifeline for the festival is both shocking and upsetting.”

In a statement issued this week, The Aisling Arts Festival's committee outlined how a similar children's arts festival in Co Galway had secured funding, despite featuring many of the same attractions which have appeared at Aisling.

“Yet again Longford has been forgotten,” the statement said. “In contrast Baboro International Arts Festival for Children in Co Galway received €195,000 from the Arts Council for their week-long festival in 2016 - an increase of €5,400 on the €190,000 they received in 2015. The Aisling Children's Arts Festival will receive nothing for 2016 - a decrease of €5,550 - although over the years it has featured many of the same theatre productions which also appear at Baboro.”

The statement concluded: “Aisling is the only children's festival in Co Longford - without sufficient funding it can deliver only a limited programme this year and its future is uncertain. The Arts Council of Ireland claims to support and promote children and young people's engagement with the arts from birth to early adulthood - but not if you live in Longford.”

Speaking to the Longford Leader, an Arts Council spokesperson said it does not comment on individual cases but pointed out that applicants can receive feedback as to why they have been unsuccessful in securing funding.