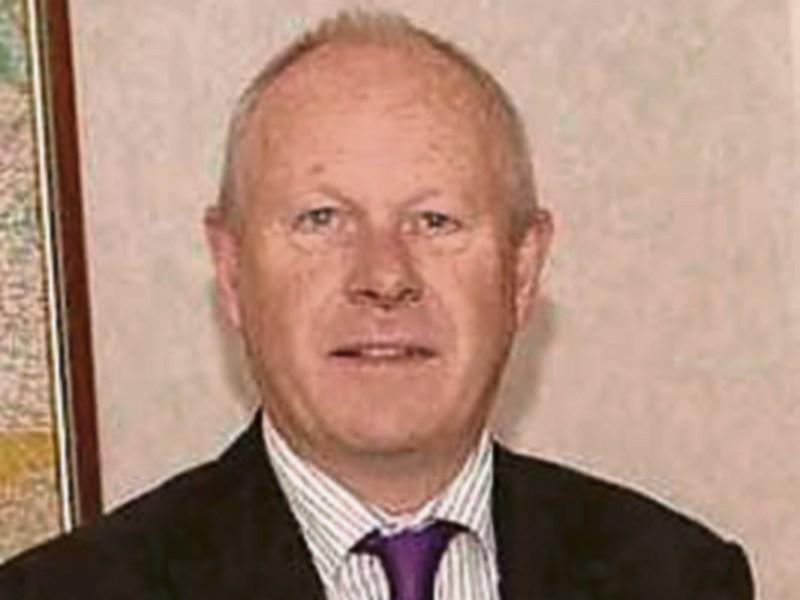 The new Chief Executive of Longford County Council is to take up the position in six weeks time.

A Council spokesperson confirmed the announcement to the Leader last week.

News of Mr Mahon's imminent arrival comes after his predecessor, Tim Caffrey formally stepped down after ten years at the helm in March.