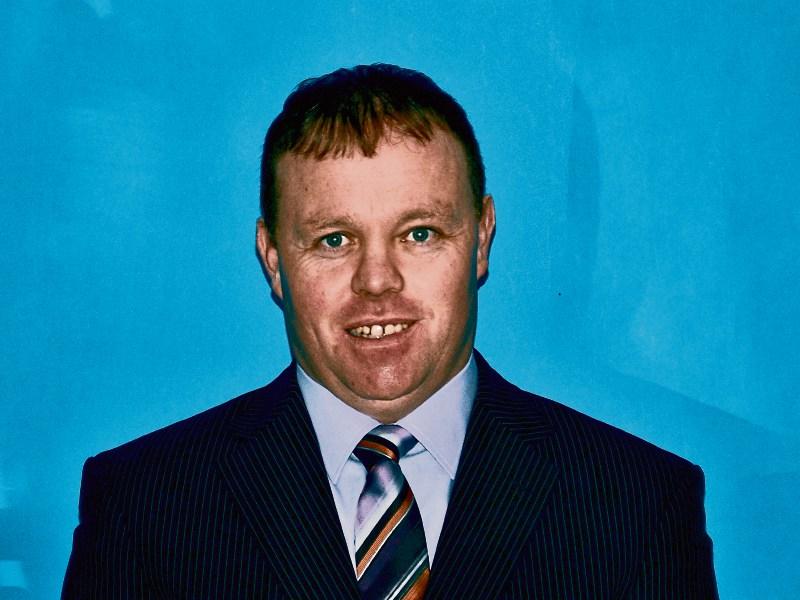 A Fine Gael councillor who last week led calls for the extension of the agri-environmental GLAS scheme has praised new Minister for Agriculture Micheal Creed for sanctioning the move.

He said due to recent weather conditions, farmers had been unable to sow seeds for the purposes of wild bird cover.

As a result, the Drumlish councillor invited Longford County Council to write to Mr Creed's department, seeking a two week extension to the scheme.

Under the terms of GLAS, wild bird cover is a spring-sown crop that is left unharvested over the winter months.

Less than 48 hours after that request, Mr Creed said his department intended extending the scheme until June 14.