'It's becoming a complete joke" 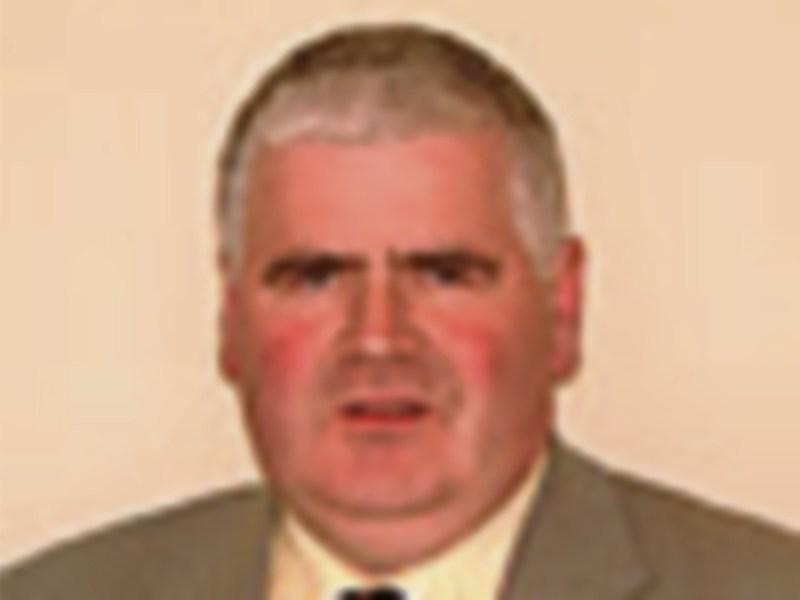 Public utility Irish Water was last week branded a “complete joke” because of ongoing bursts along a number of north Longford roads.

Cllr PJ Reilly hit out as he took issue with the difficulties faced by residents living along the main Carra to Aughnagarron road outside Granard.

He said locals and farmers especially were continuing to suffer over Irish Water's apparent reluctance to upgrade underground piping.

“This is the fourth season we have had to wait,” he said.

“I am sick of ringing after 10pm at night, saying the line has burst and water is running down the road. It's getting to be a complete joke at this stage.”

One of the worst cases, he revealed, was that of a local farmer who has seen the pressure on his own water supplies lessen to such an extent that providing a ready supply to cattle is now proving onerous.

Concerns were also raised about the state of the R194 beyond Kiernan's Forge in Killoe which also have been beset by almost incessant water bursts.

Cllr Paraic Brady said it was his understanding that Irish Water planned to replace a water mains along the route during the third quarter of this year.