Longford teen stuns social media - and herself - with viral video 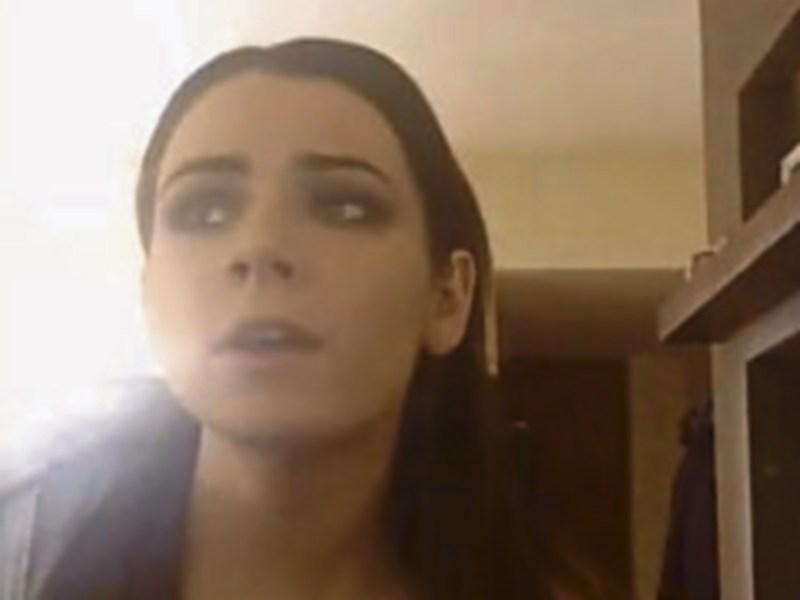 Cara, the daughter of Leo and Laura, Edgeworthstown, was shocked by the reaction her video received particularly as she never intended it to see the light of day.

“I was just bored at home and alone,” she explained. “I sent it to my cousin who showed her mam.”

Cara’s proud aunt, Annette Temple, then got a copy of the video and posted it on Facebook on Sunday evening last despite adding that her niece would “probably kill” her. The video quickly took off and to date, the original has been viewed almost 40,000 times, shared more than 450 times and was highlighted on joe.ie, her.ie and the Irish Independent website.

“I didn’t look at it for a while,” Cara admitted, before marvelling at the attention it received; “I never expected anything like that. It’s a bit surreal, I was expecting about five likes.”

For Cara, who competed in Scór for a time in primary school, singing was just a hobby, but the reaction to her video has made her reconsider.

“It has inspired me a bit,” she said, before pointing out that someone has already asked to use her performance as a backing track for a video at FaceFest.

A fifth year student in Mercy Secondary School, Ballymahon, Cara added that she doesn’t study Music nor did she ever entertain the thought of turning singing into a career - at least not until now!

It’s something that Cara may consider in the future, but as far as decisions go, the most important one for now has been made, and when asked if she was still annoyed with her aunt, she laughed; “I’ll forgive her!”