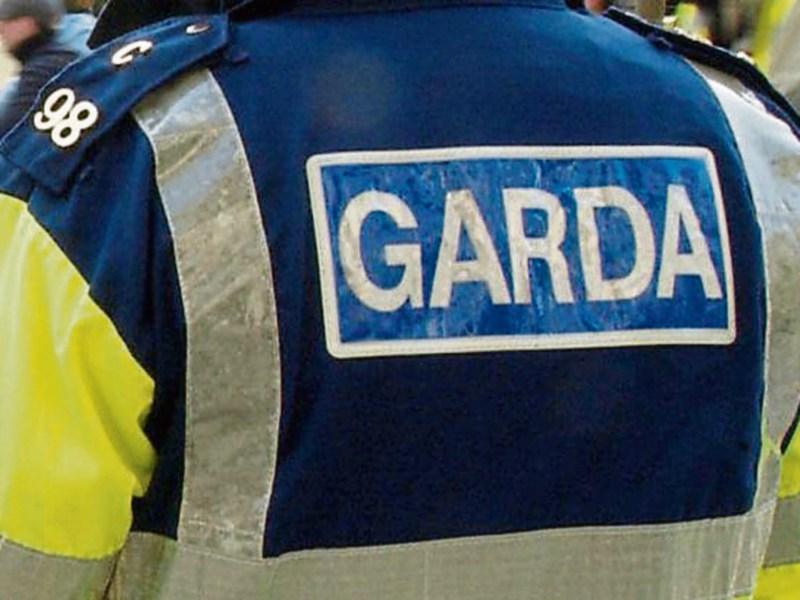 Gardaí had to be called to a  school in Longford town last Tuesday as   a row involving two sets of parents threatened to spill over, writes Liam Cosgrove.

Officers were called to the scene at around 3pm  as pupils prepared to make their way home.

It's  understood a verbal exchange between both parties flared up which resulted  in gardaí being called to the scene.

A Garda spokesperson confirmed an incident outside a Longford town  school had been reported to them but that no arrests had been made during follow up enquiries.

Separately, gardaí have launched investigations into two burglaries in Ballymahon and Newtownforbes.

The former took place at a house at Terlicken, Ballymahon  sometime between 12 midday last Tuesday (May 24) and 2:45pm last Thursday.

Thieves gained entry by forcing open a side window before making off with two wedding rings, belonging to a male and female as well as a white jewellery box.

Gardai  are also investigating a break-in at an apartment at Elina, The Courtyard, Newtownforbes where jewellery, including a bracelet, necklaces and rings, was stolen.

The incident is believed to have occurred between the hours of 3:30pm on Sunday (May 29)  and 7am on Monday.

Anyone with information is asked to contactLongford Garda Station at (043) 3350570.