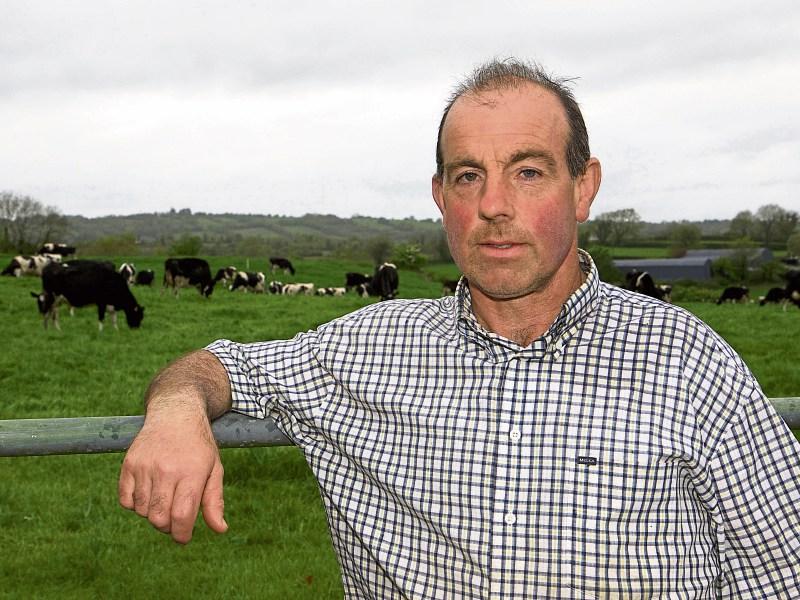 North Longford dairy farmer Seamus Brady spoke to the Leader this week about falling milk prices and the abolition of the Milk Quota, as well as  the continued rise in production costs, which he says are simply pushing already hard-pressed farmers to the wall.

Mr Brady  also believes that new rules imposed by Lakeland Dairies are having a negative impact on farmers. Furthermore, he claims that the IFA has not done enough to deal with the crisis.

Mr Brady milks about 80 cows on his farm which is nestled among the hills of Dromard.

“It is very disappointing especially when you consider the high of 38c per litre just a couple of years ago.”  Full story in this week’s Longford Leader on sale tomorrow.