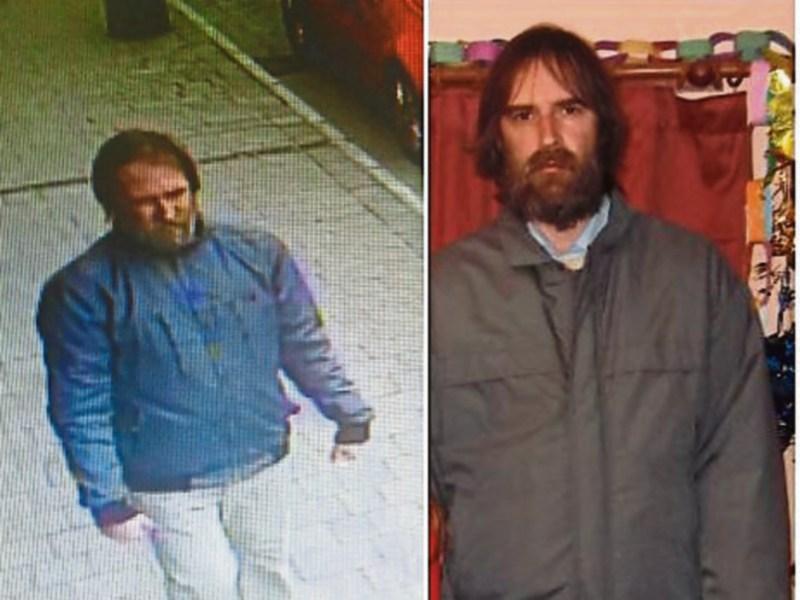 After an intensive three day search which began in Longford and ended in Dublin, missing Longford man Paul Morrissey was found safe and sound.

The 51 year old  Longford town man had gone missing on Thursday when he was last spotted walking towards Earl St. However he never arrived home.

His worried family contacted Gardai and a search got underway.  A  huge online campaign ensured the story was spread throughout the country by thousands of people on social media.

On Saturday, there was a breakthrough when it emerged that Paul had travelled to Dublin on a bus on Thursday.  The focus then switched to Dublin and by the end of the day, Paul had been found safe.