No Senator from Longford in Taoiseach's 11 nominees 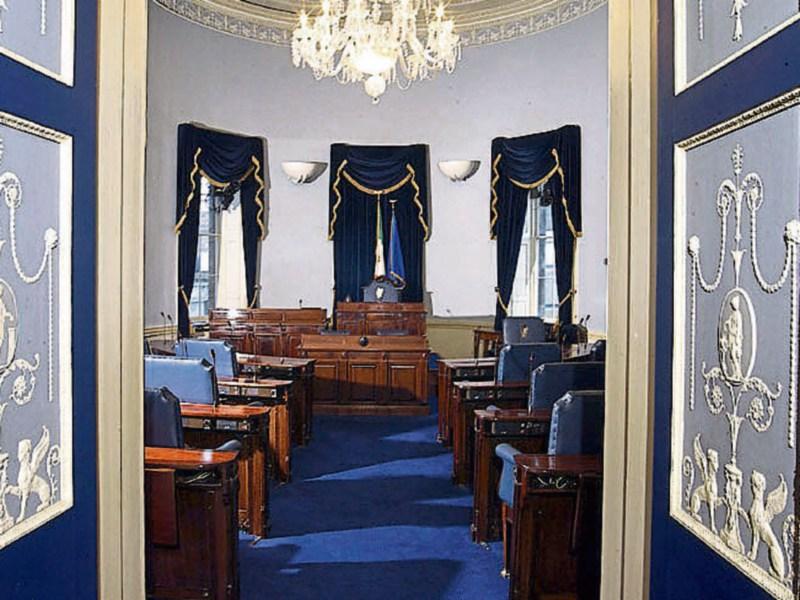 Despite extensive appeals by Longford Fine Gael to An Taoiseach Enda Kenny to appoint a Senator from Longford, the county missed out once again when the Taoiseach’s nominees were announced today.

It emerged earlier this week that the Taoiseach had indicated to local Fine Gael members that he would not be appointing anyone from Longford as he did not want to choose from two up and coming councillors, widely thought to be Micheal Carrigy and Colm Murray.

There was better news for Roscommon when, as predicted, former TD Frank Feighan was appointed to the Seanad.  Former Mayo TDs John O’ Mahony and Michelle Mulherrin were also nominated as were former TDs Paudie Coffey, Ray Butler and Dr James Reilly. As expected, there was no room at the table for former Longford TD James Bannon.