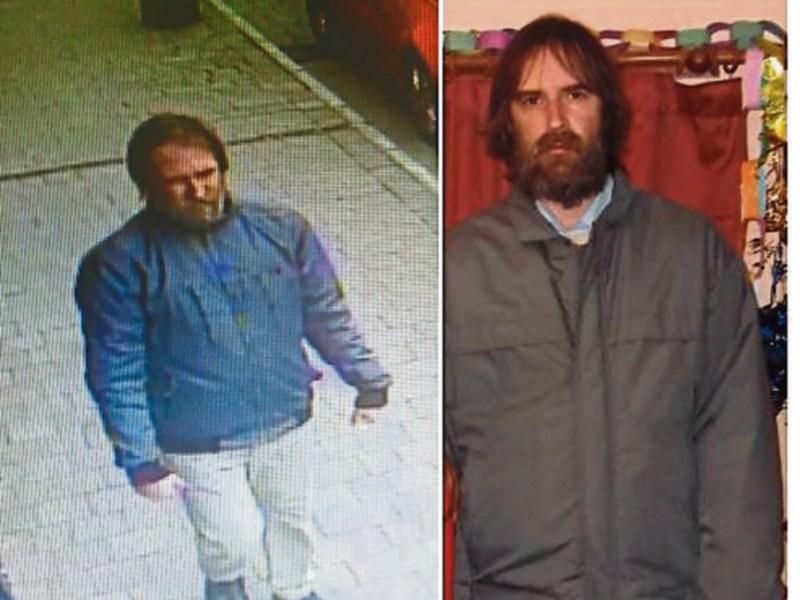 Gardaí in Longford town are seeking the public’s assistance in tracing the whereabouts of 51-year-old Paul Morrissey.

Paul hasn’t been seen since yesterday, Thursday, May 26 when he was at the AIB Bank on Longford’s Main Street before walking towards the Earl Street direction. However, he never arrived to the home he shares with his mother on Park Road.

“He was caught on CCTV at John Quinn’s Solicitors and Daybreak,” Paul’s sister-in-law Mary told the Leader. Explaining that Paul is vulnerable, Mary stated that he lives a routine, simple lifestyle. According to Mary, Paul normally takes at least one long walk each day, but it is “totally out of character” for him not to return home.

“He was last seen at 1.45pm yesterday at John Quinn’s Solicitors,” Mary said, before revealing that Paul has no mobile phone.

Paul is described as being approximately 5’ 9” in height and Mary also pointed out that due to a stroke a number of years back, Paul holds one of his arms out from his body. Paul has dark hair and a dark beard which is slightly greying. When last seen, he was wearing a blue hip-length sports-type jacket, beige-coloured slacks and black shoes.

If anyone has any information on Paul’s whereabouts, they are asked to contact Longford Garda Station on 043 33 50570.