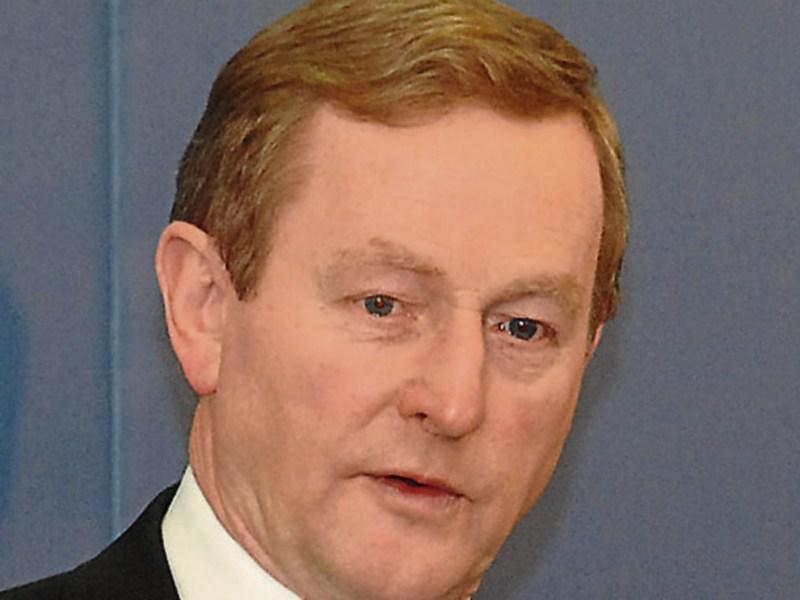 Taoiseach Enda Kenny has decided against appointing any Longford based candidates among his 11 nominees to the Seanad, the Leader can exclusively reveal.

It comes as Mr Kenny is expected to announce his selections later today (Friday).

Cllrs Micheal Carrigy and Colm Murray were both widely touted as being among the front runners to get the nod after the county was left without a TD for the first time in its history after February’s general election.

But in a text message sent to an unnanmed county councillor in recent days and which was seen by the Leader, Mr Kenny ruled out the move.

“Longford chose not to elect any TD,” read part of the text message.

“I’m being asked to decide on one councillor over another.”

Another reason for the apparent snub has been levelled at how selecting either candidate for a Seanad nomination might be perceived within the party.

That’s largely down to the fact both Cllr Carrigy and Cllr Murray are already being talked about as possible candidates whenever the next general election is held.

It was a scenario Mr Kenny appeared to hint at in his text message.

“(I) don’t think it’s fair to choose between two up and coming FG (Fine Gael) councillors in Longford,” he is quoted as saying.

In response to those reasonings, Cllr Murray said while he did not want to comment specifically on the nature of the text message from Mr Kenny, he said he would accept whatever decision is made.

“He (Mr Kenny) hasn’t made it (decision) yet,” said Cllr Murray, who also stopped short of saying the county had been let down.

“I can see where he is coming from, but I do feel somebody, be that Micheal Carrigy, myself, or someone else, that someone should be appointed from Longford.

“We (Longford) are in a diffrerent situation to every other county in that we don’t have a national representative (in Leinster House) for the first time ever and certainly I feel that somebody should be appointed (to the Seanad) from Longford.”

The Leader has previously reported on how Cllr Murray and Cllr Carrigy had made it known to Fine Gael chiefs of their interest in securing one of the Taoiseach’s 11 Seanad nominations.

For his part, Cllr Murray said he informed the party that should his candidacy be overlooked, he intended to “knuckle down and plough on” in his role as a county councillor.

The Kenagh based representative added the party at local level had resigned themselves to what was to be played out in Mr Kenny’s text message for the past week.

As such, Cllr Murray said tentative talks had already been held with his seven other Fine Gael county councillors should Mr Kenny follow through on his way of thinking.

“We have had informal discussions within the group to see how best we can represent Longford as a council group in order to make sure our voice is heard,” he added.

“I won’t say what those steps are, but we are taking steps.”

At the time of writing, longfordleader.ie was still awaiting a response from Cllr Carrigy.